Gardening in Scotland is recorded as being practised from as early as the 15th century, but this was enjoyed by the very wealthy, royalty and monastic establishments only.  The humble beginnings of the herbaceous border in Scotland is described as an ‘ornamental display within walled enclosures’ to be found in such as places as Drum and Fyvie Castle around the 16th century, but few survived intact.

Scotland’s first gardening book, published in 1683 was John Reid’s The Scots Gardn’er in which he summarised the need for order and discipline in gardens and a century later, Scotland’s great designed landscape improvement programme was well established, reflecting the trend for naturalistic landscapes.  By the 19th century, Scotland had become a proud nation of gardeners, but it was wealth created during the Industrial Revolution that saw the establishment of town and country house estate gardens as we know them today.  John Claudius Loudon wrote the influential Encylopaedia of Gardening in 1822, outlining the fashions of the day and promoting the development of ‘gardenesque’ and woodland gardening.

It was during  the Arts and Crafts period in the late 19th century that the influence of designers such Gertrude Jekyll can be found in a number of National Trust  for Scotland gardens and in  particular in the development of the herbaceous border.  Jekyll demonstrated so adeptly what could be achieved in her own in her garden at Munstead Wood, where the herbaceous borders were in excess of 300 feet long and stunning, it is hardly surprising that she created such a strong influence. Herbaceous borders continue to be perennial-dominant as laid out by Jekyll, but have also been developed by designers such as James van Sweden and Piet Oudolf, following the idea of a ‘perennial meadow’ first outlined in the 1930s by a German nurseryman called Karl Foerster.  Here, there are fewer species planted but in larger drifts and often using mixed grasses.

Today you can travel to any of our wonderful National Trust for Scotland gardens around the North-east of Scotland, or visit the gardens within the Scottish Gardens Scheme, and you are sure to be treated to a magnificent display of mixed herbaceous perennials, carefully planted into a border in a scheme that provides wonderful colour, texture and scent when in full bloom. The overall effect can be truly breathtaking… and you might even get a cup of tea! 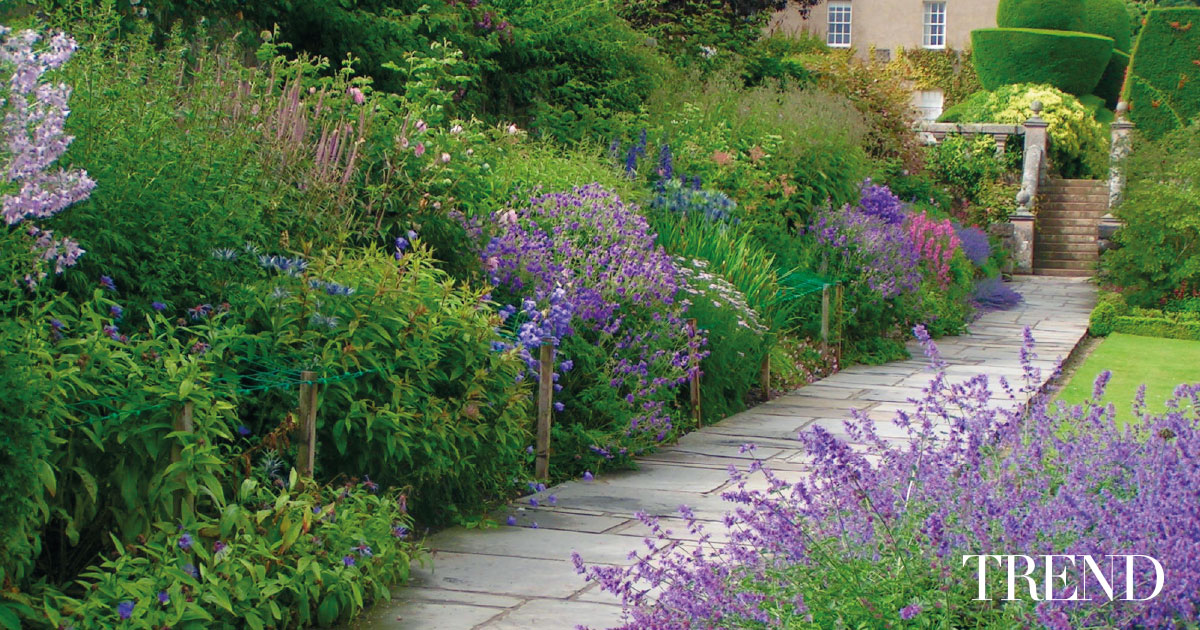 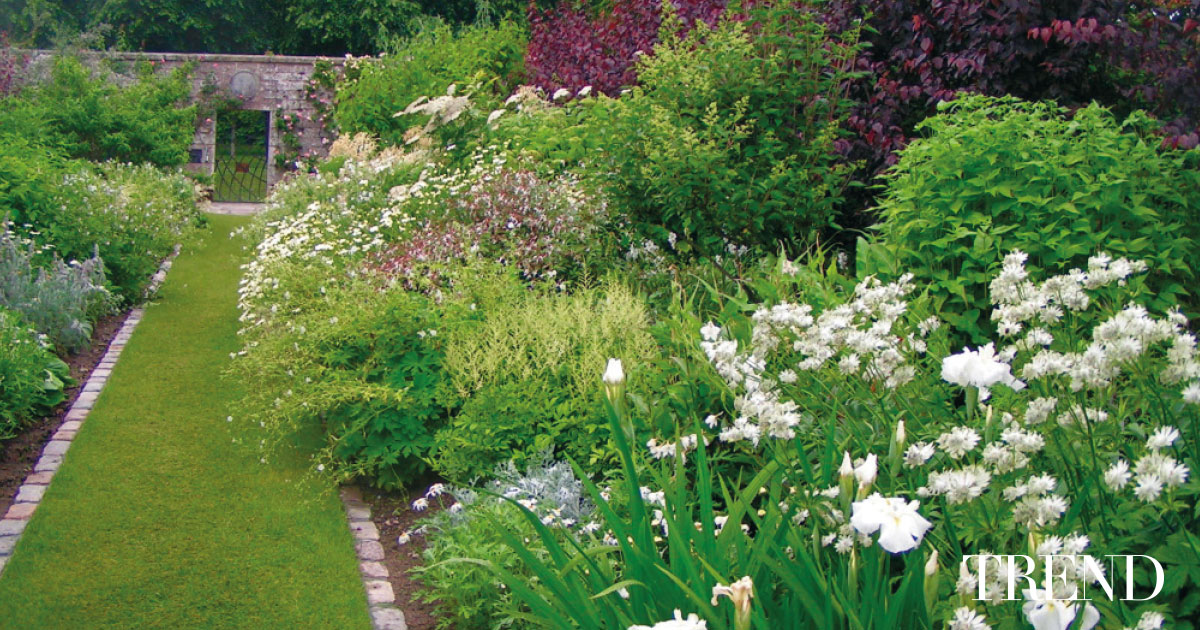 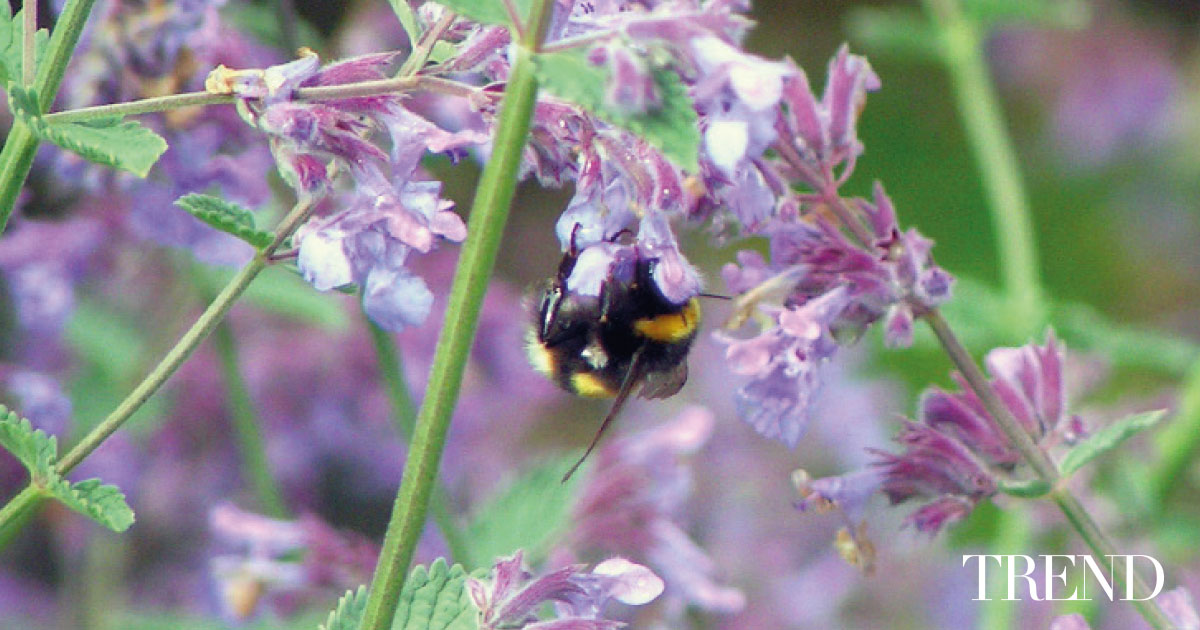