It looked like mission impossible in Glasgow for the Dons to get three points against champions-elect Celtic and thus secure second place in the league for the fourth year in a row. Who in their right mind would bet on Aberdeen ending a win-free 14 years of torture in league games at Celtic Park? Were the hosts not about to celebrate a seventh league title in a row in front of nearly 60,000 baying fans?

Andy Considine proved to have other ideas, turning up in the penalty area early in the second half to slot home a left-foot shot and give Aberdeen a precious 1-0 lead. ‘A lot of people asked me as a defender what I was doing so far upfield but there I was when the ball came to me, probably by accident, and I decided to give it a whack,’ said Andy when I met the amiable six-footer for a cup of tea at the Banchory Lodge Hotel.

‘The goalie was only able to parry the ball and it sneaked in at the near post. Getting the win after a terrific rearguard action in the second half kept us clear of Rangers who were held to a 5-5 draw away to Hibs. It will certainly be a goal for me to cherish after my playing days are over and I have the shirt and other bits and pieces to remind me.’

It’s Andy’s twenty-ninth goal for Aberdeen, but definitely one of the fans’ favourites. His career with the club started when he was 17 and he’s now 31, but not quite ready to hang his boots up yet. ‘The win will do wonders for us next season,’ said Andy. ‘You really have to win these big games in Glasgow against Celtic and Rangers to gain street cred.’

Alas, one key person missed Andy’s glory day. You see, football runs through the veins of the Considine family and his dad, Doug, has the distinction of being a member of the Aberdeen side which won the Scottish premier division in 1980. Said Andy, ‘Actually, he was flying out from Glasgow that Sunday for a golf break with pals in Portugal but did manage to see the game on TV over there.’

Meanwhile, at home in Crathes, Andy’s wife, Madeleine, and their sons Harry, three, and Teddy, one, also rejoiced in Handy Andy’s crucial strike. The family are revelling in their surroundings in the Banchory area, Andy’s home town.

So what lies ahead for the man with the 1 April birthday? ‘I want to stay in football and to that end I am going to start trying to get my coaching badges in the autumn. In the meantime I feel I can play on until I am 36,’ said Andy.

More goals like the winner against Celtic would suit him fine. 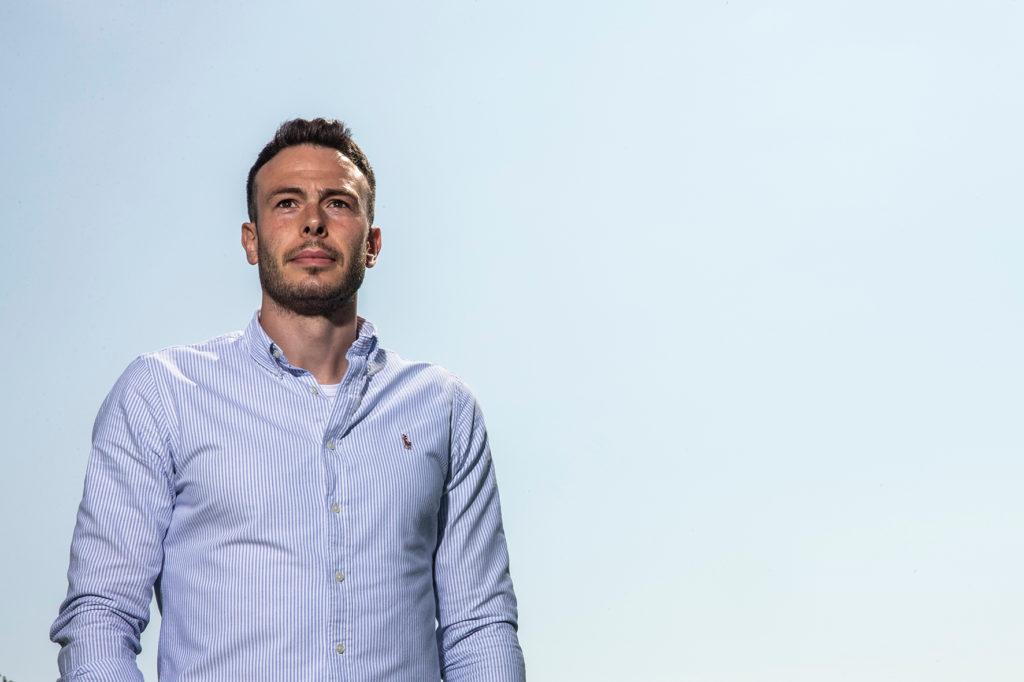