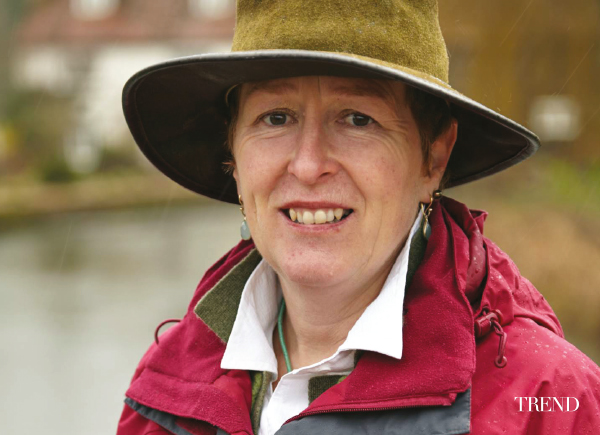 As the most decorated female exhibitor in the history of the Chelsea Flower Show, with 21 Gold Medals under her belt, it is no wonder that Brewin Dolphin chose Rosy Hardy to create their fifth, her first, Show Garden at the 2016 show.

Creating a Show Garden on Main Avenue was a dream come true for Rosy, who runs a plant nursery with her husband Rob in the beautiful Hampshire countryside. Taking inspiration from that magnificent landscape, Rosy sought to create a garden that would educate as well as inspire. 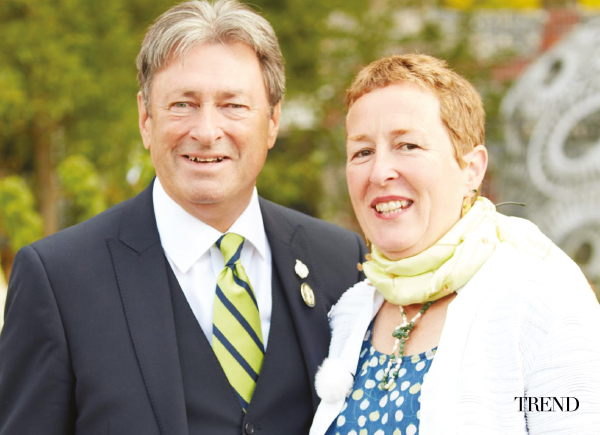 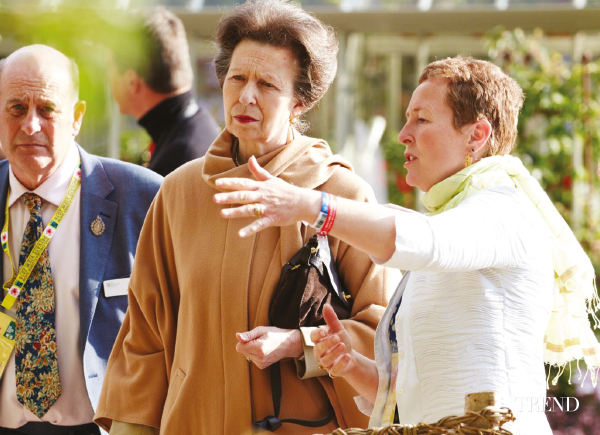 What was your vision for the garden?
Our nursery sits alongside a wonderful chalk stream and I wanted to bring this vital natural resource to the attention of the public as these ancient waterways are now under threat thanks to pollution, overdevelopment and climate change. Chalk acts as a natural filter, creating incredibly pure water that remains a consistent temperature year-round. There are only 200 chalk streams in the world, with 160 in Southern England, but of those only nine are being maintained. These streams create a unique and essential ecosystem for both plants and wildlife.

How did your garden reflect Brewin Dolphin as sponsor?
Brewin Dolphin encourages its clients to invest in the present in order to protect their future, and that is exactly what we need to do if we want to preserve our chalk streams for future generations.

What was the biggest challenge?
Everything apart from the trees and hedging was grown by our nursery, which meant we had only a matter of months to grow over 6,000 individual plants, all of which we grew peat-free. Also, our design included 30 tons of flints which had to be specifically sourced and then hand-washed to ensure our stream remained perfectly clear.

What special features did you include in your garden?
Our central feature was a giant sculpted coccosphere, which is a spherical skeleton of the microscopic plates that form chalk. If you view chalk under a microscope, this is what you see. We also created a ‘floating’ bridge over our stream, which we paved with bright pieces of recycled, crushed glass. This added a real splash of colour to our garden, which was something
I wanted to do from the very first drawing.

What was your goal with the planting?
I created three areas of planting – gravel, damp and shade. Unlike some exhibitors, I want to show our visitors which plants grow well together so that anyone can re-create the same planting
in their own garden, given similar conditions.

What happened to your garden after the show?
The large sculpture was donated to the brand new Horatio’s Garden at the Queen Elizabeth National Spinal Injuries Unit in Glasgow. The large hazel trees were returned to their home in Hampshire, and most of the plant material was sold off at the show, with the proceeds going to Naomi House Hospice.