Grampian Youth Orchestra was originally formed for the Aberdeen International Youth Festival and has grown to become one of the most important music ensembles in the region. Neil Meldrum and Les Innes guided the orchestra though the early years, until I took over in 2012. We’ve just returned from our 10th Anniversary Tour of Germany, Holland and Belgium, with 79 musicians on stage. 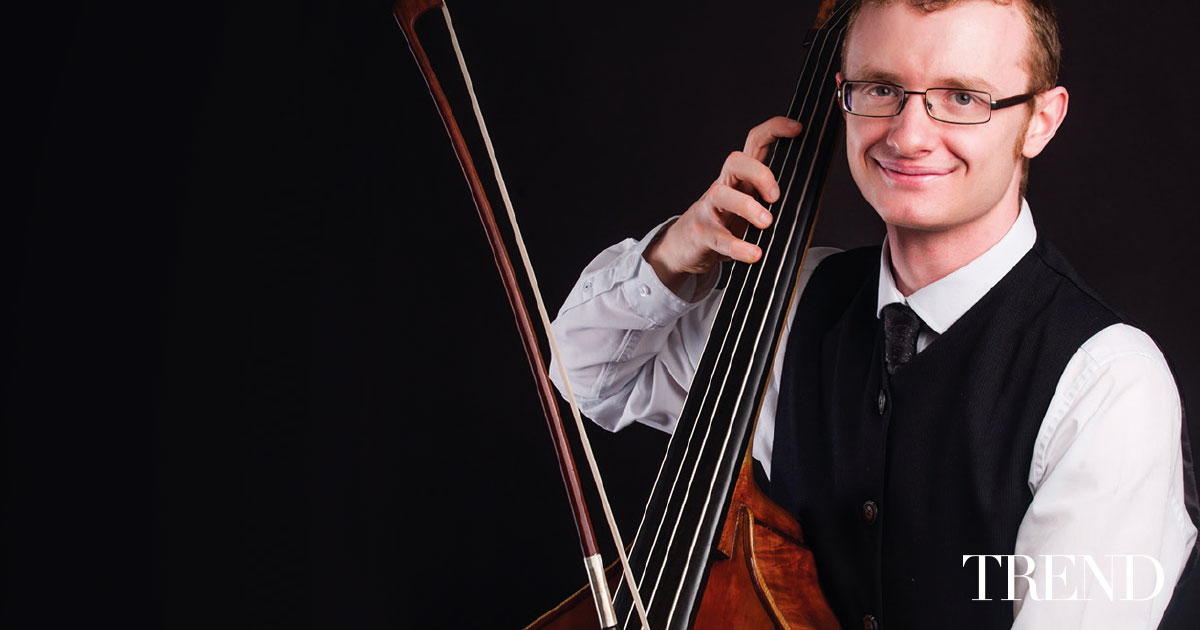 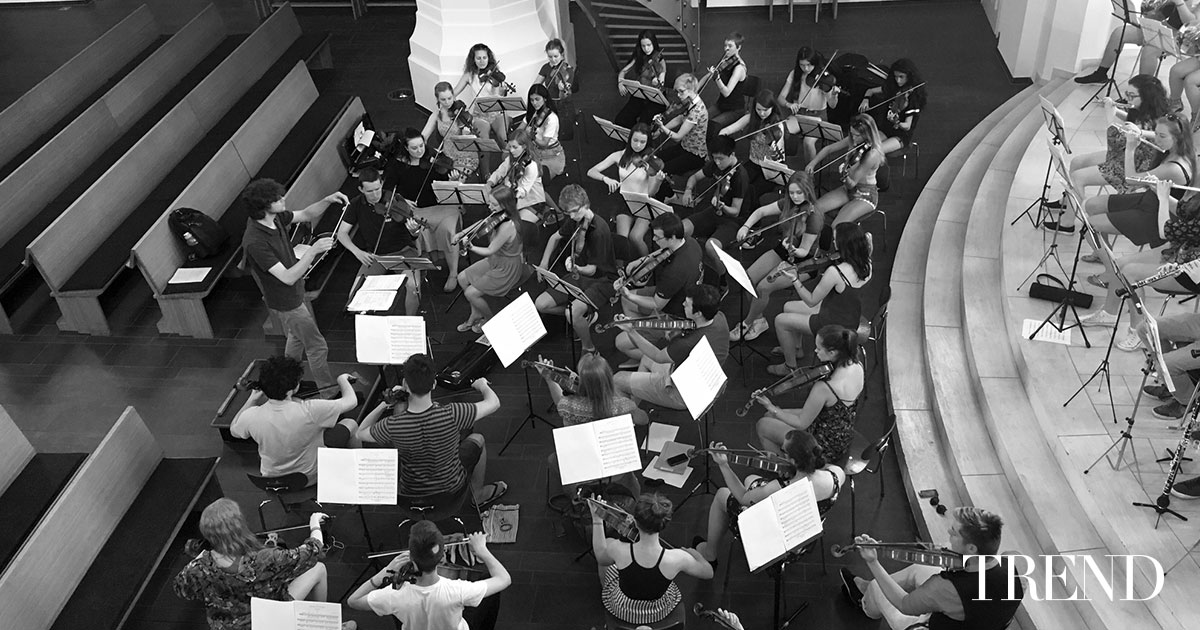 GYO is open to local orchestral musicians at Associated Board grade 7/8 level who are aged from 12 – 22.  Those working towards these grades are encouraged also to apply.

Playing as part of a classical orchestra is fantastic for young musicians as it allows them to work alongside other players their own age and level.  It also greatly enhances their team work skills and musicianship as they strive to achieve a really high standard in the concerts.  It’s also wonderful to see these players make new friendships.
We have a superb team of dedicated tutors for our rehearsals at Hillview Community Church in Cults. For 2017, we have a Concerto Competition to find a performing soloist. Applications for this and to join the orchestra open in August 2016, with auditions in November.

We’re fortunate to receive sponsorship and financial support from several donors as well as Aberdeen City Council. Despite this, the orchestra still requires financial help and would love to hear from potential donors. We are also happy to discuss performing at corporate or private events in the future.  Members of the orchestra have already performed for events hosted by AIYF and Offshore Europe and we are really making our mark as one of the most influential music establishments in the region.

Applications for GYO open every year in August with auditions taking part in November. Application forms can be downloaded at grampianyouthorchestra.weebly.com.