More than ninety years ago, in an effort to revitalise the city’s beachfront, the Aberdeen Town Council hosted a design competition. The architect firm of Thomas Roberts and Hume put forward the winning proposal, which included at its heart a modernist building featuring an octagonal dance floor with a grand domed ceiling above. Construction began in 1926 and, three years later, the Aberdeen Beach Ballroom opened its doors to the public.

The Beach Ballroom, instantly recognisable with its pyramidal red-tiled roof and art deco features, has since played host to some of the greatest nights of entertainment the city has ever seen. In fact, a little-known quartet of young men from Liverpool took centre stage in January 1963 as part of the Johnny Scott Band Show, and received a mixed reaction from the tough Aberdonian crowd who had paid only three shillings to witness The Beatles’ one and only performance in the city. 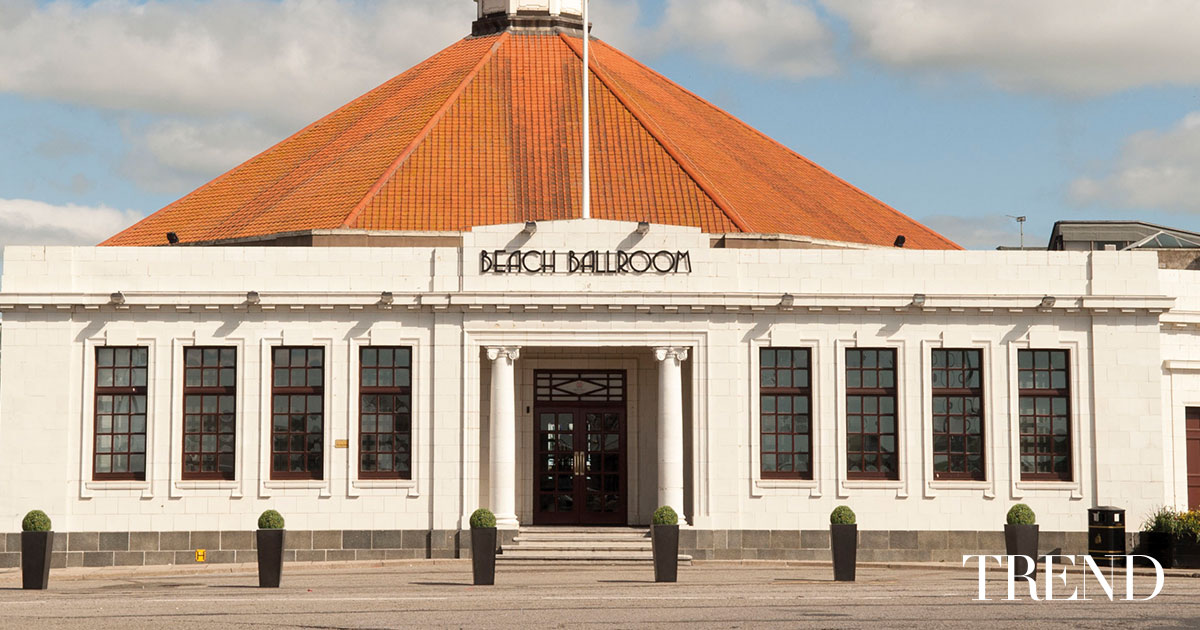 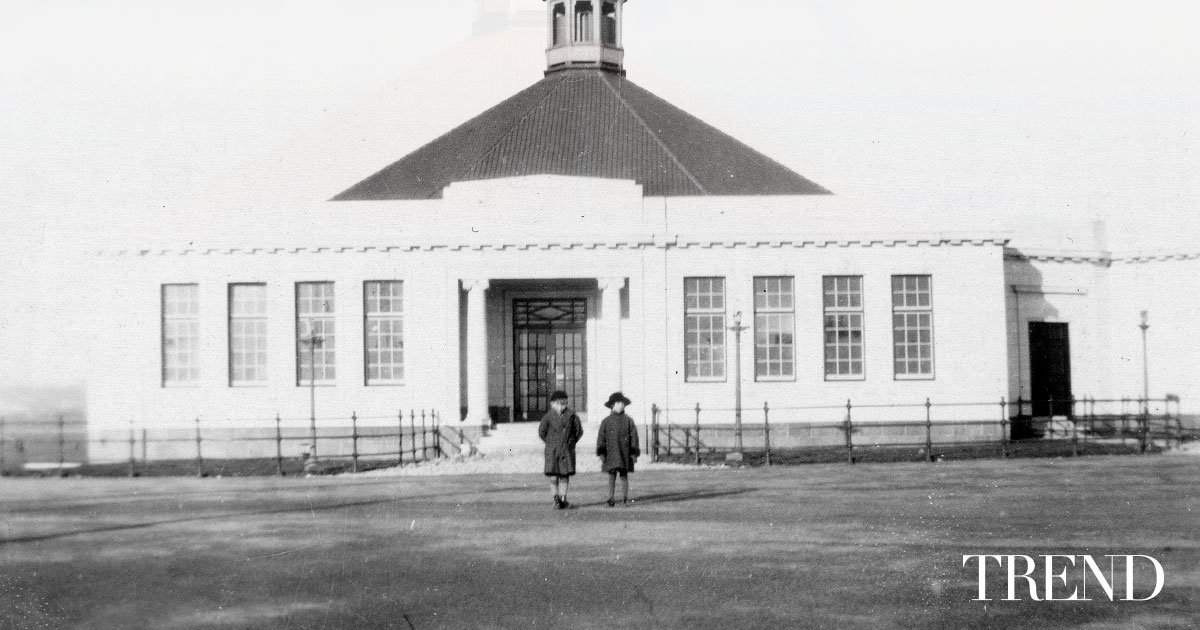 As its name suggests, the designers put particular emphasis on the dance floor, incorporating fourteen hundred steel springs beneath the wood surface, earning the Beach Ballroom its reputation as one of the best, and bounciest, dance venues in Scotland. Though the great domed ceiling can no longer be seen, many original features are still evident throughout and, with ongoing refurbishment projects, it is hoped that the full height will one day again be revealed.

In addition to the main ballroom, smaller function rooms have been added over the years, some with spectacular views out to the North Sea, ensuring the Beach Ballroom remains the perfect spot for hosting weddings, meetings, parties, community events, concerts and conferences in Aberdeen. Most who live in the city will have special memories of occasions in this wonderful building. Surely that is exactly what the Town Council was hoping for all those many years ago.