The rise of ‘fearless’ Cameron Jay…

The North-east has been blessed with many talented musicians through the years, with the likes of Annie Lennox and Emeli Sandé storming the charts and flying the flag for female singer/songwriters in Aberdeen. With the release of local singer, Cameron Jay’s first EP ‘Fearless’, it’s safe to say that we’re about to welcome another Aberdonian starling to the group. 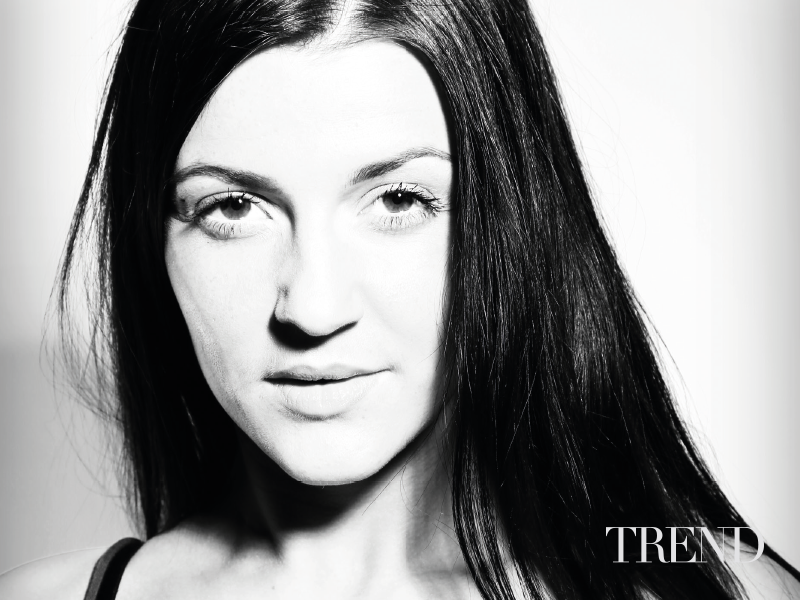 Having spent the last three years establishing herself as one to watch in the music industry, it’s clear from speaking to her that 26 year old Cameron has music in her blood. ‘There was never a plan B for me,’ she explains, ‘I knew I wanted a career in music from a young age.’

Influenced by musical giants Celine Dion and Christina Aguilera, Cameron has found her own distinct sound for ‘Fearless’. A mix of soul and R&B, Cameron’s voice resonates in the dulcet melodies. With lyrics such as ‘I’m facing my fears and drying my tears’ in the poignant, ‘Angels and Demons’, it’s clear that Cameron writes from the heart.

‘I want to create music that allows me to express myself. Getting to the point of releasing my own music hasn’t been easy. Everything I’ve been through has led to the creation of ‘Fearless’. This is my first moment in my career where I am speaking of my own experiences. I hope my music inspires others to stay strong and trust in who they are.’

And so with her first EP complete, what’s next for Ms Jay? ‘I’m working on promoting ‘Fearless’ and I’d like to film a few videos for the songs. On a larger scale, I have a vision of going to the States in a few years to record my first album and I am excited about starting the recording process all over again.’

Keeping busy then? ‘Absolutely! Being an independent artist means I have to do everything on my own, which is tough, but it also means that I can do things my way and be true to myself and my music, and that’s what’s most important to me.’

As an aspiring singer who was told at high school to get a realistic dream, thank goodness Cameron Jay didn’t take heed. ‘Fearless’ is merely an introduction to this rising star.