You may have seen security specialist Dean Stott acting as an instructor on the Channel 4 Spies reality show, but what you won’t know is that he is in training for his own incredible reality show. The Aberdeen-based dad-of-two has signed up for the 14,000-mile Guinness Pan-American highway cycling challenge in aid of Heads Together. Yes, that’s 14,000 miles and the route is from the southern tip of Argentina to Prudhoe in northern Alaska.

The charity is spearheaded by Prince Harry to raise awareness of mental health issues across many spheres and Dean just happens to be able to call His Royal Highness a good buddy from shared experiences in their military careers.

Said Dean, ‘I am a soldier’s son and spent 16 years in the Army myself, including time in the Special Boat Service. Prince Harry and I met on a course in 2007 and have stayed in touch ever since. Indeed, he suggested that I take part in the cycle challenge and raise funds for Heads Together which is also supported by Prince William and the Duchess of Cambridge. I hadn’t cycled before so the task seemed way out of my comfort zone. However, I don’t do anything by halves so I agreed to take it on.’ 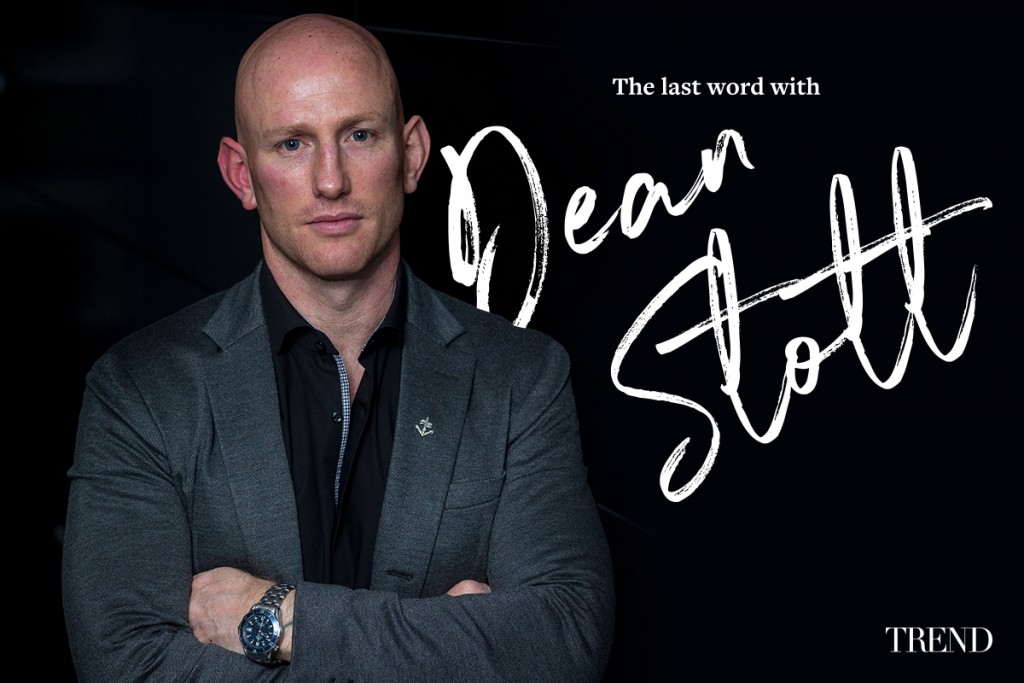 As befits a super-fit ex-Army man, Dean has already warmed up for the gruelling challenge awaiting him from March 2018. ‘I cycled from Lands End to John O’Groats at the end of November and I plan to do it again in May for Prince Harry’s Invictus Games in Toronto in September,’ he said.

The Swindon-born adventurer has the full support of his Aberdonian wife, Alana, who is helping to organise fundraising events for the challenge ahead. There is to be a ladies lunch at Aberdeen’s Chester Hotel on Thursday 22 June, which just happens to be Ladies Day at Ascot, and there will be a gala dinner at Ardoe House Hotel on 1 September. Dean, who turns 40 on 3 April, is tough as teak and has his sights set on the record set by a Mexican cyclist for the Pan-American  challenge of 117 days and five hours. However, one sport he has to give up on for the foreseeable future is veteran’s rugby. Dean plays in the centre for the Stonehaven-based Mackie Mammoths and is probably their fittest player.

However, others in the team do not share his athletic prowess, according to a wife who wishes to remain anonymous. She said, ‘Mammoth is short for middle-aged  men, mostly over the hill.’ Dean will see plenty of hills on his epic venture next year when he hopes to raise, wait for it, £1million. Contact him at admin@deanstott.com and as they say, dig deep for a great cause.