Following a record 30th anniversary year (in terms of both entrants and attendees) for the awards in 2016,  event organisers the Society of Petroleum Engineers (SPE) Aberdeen and returning principal sponsor TAQA are looking forward to hearing the success stories of both companies and individuals. 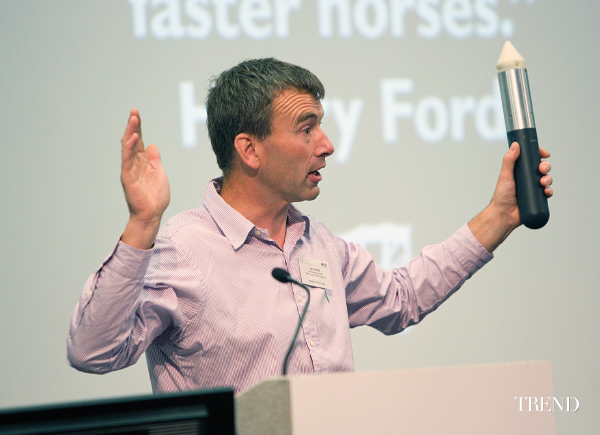 SPE Aberdeen director Ian Phillips, who is chairman of the awards, chief executive of the Oil and Gas Innovation Centre and part of the Intelligent Energy 2016 Executive Committee, said ‘In the middle of a significant downturn, last year’s awards were an encouraging boost for the offshore industry, and a reminder that innovation and collaboration are still
a vital part of the current much-needed cost-reduction efforts’.

The awards are open for entries until Wednesday 30 November, 2016. The black tie ceremony will take place at the Aberdeen Exhibition and Conference Centre on Thursday 23 March, 2017. For further information, a full list of categories and entry criteria, please visit www.spe-oaa.org