One of Aberdeen’s oldest independent retailers may close its doors this summer unless a buyer is found.  After 52 years at the helm, the owner of Nova, Mrs Rosemary McCann is due to retire.  She was instrumental in setting up in 1965 what was then a new design concept in gift shopping in Aberdeen’s West End. She hopes to do a bit more travelling in her retirement especially visiting family who are scattered around the country.

It will be the end of an era when this iconic business closes and it will be remembered by many for its innovative and exciting products in gifts and kitchenware. Today’s customers now include the grandchildren and great grandchildren of the original sixties followers keen to find something ‘new’. 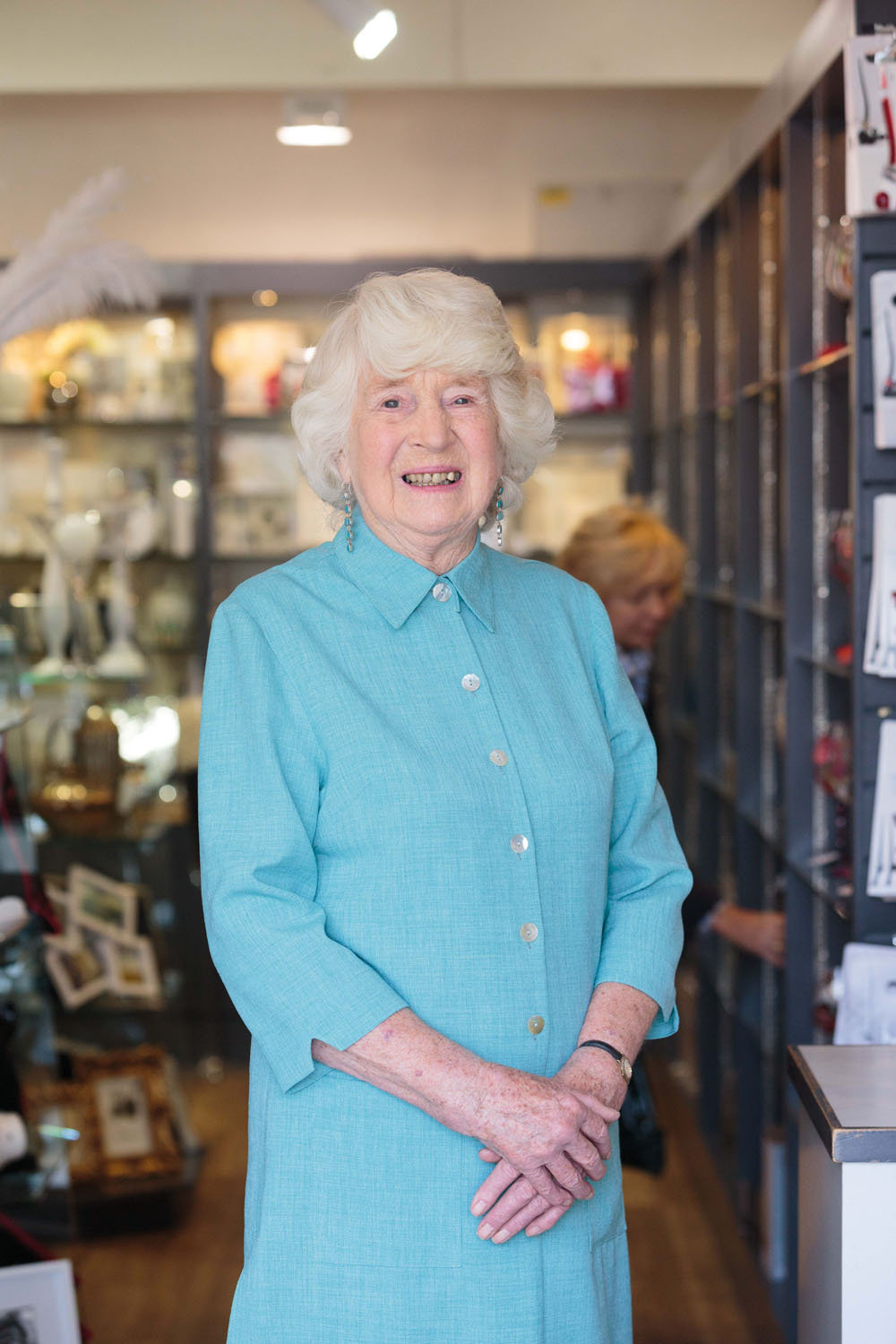 As the business grew Mrs McCann’s husband Patrick joined her to run the ‘family firm’.  He remained co-director until his death last year.

The building which, with the exception of the card shop, is wholly owned by Mrs McCann’s company will be sold through FG Burnett, Property Consultants and interested parties should contact Richard Noble
richard.noble@fgburnett.co.uk or 01224 597528.