Actress Emma-Christina McLean is set to hit cinemas soon in The Fairy Flag, an independent Scottish historical action film which is on track to premiere at the Toronto International Film Festival. 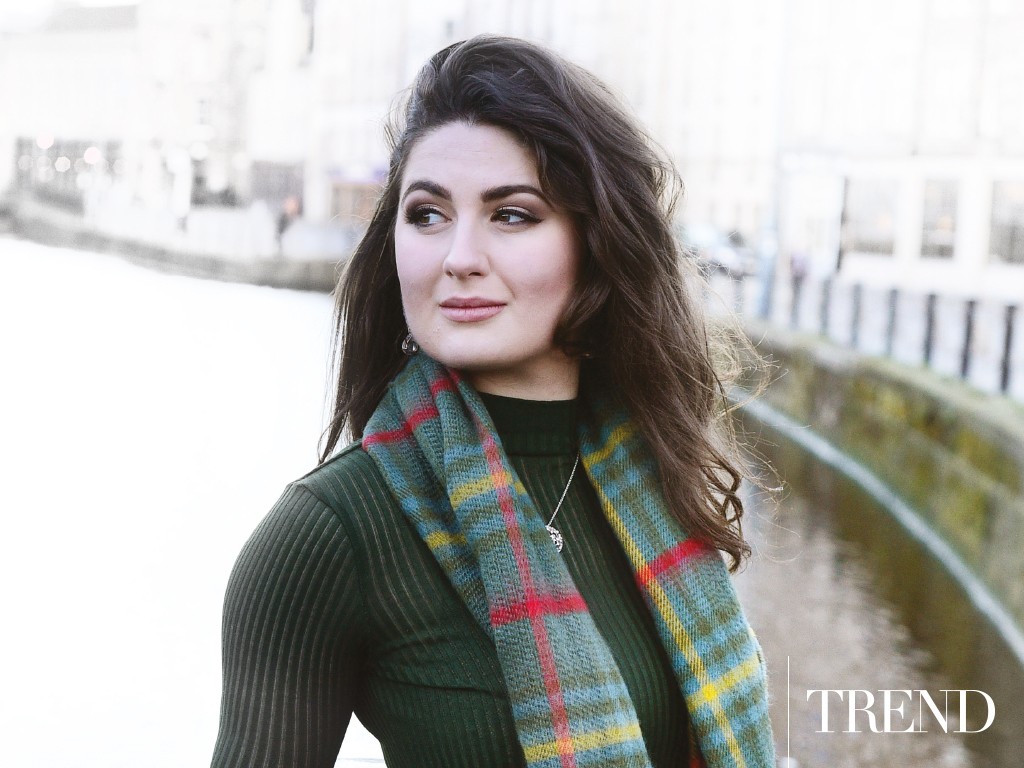 ‘Coming from a family of performers, going into the creative arts was inevitable. I saw my cousin, Garry Collins, appear as the lead in the Royal Lyceum’s 2001 production of Beauty and the Beast and it was really then from that, I knew I wanted to pursue life as an actor’, Emma-Christina enthused.

‘13 years down the line, I’ve been cast in David Izatt’s The Fairy Flag.  The film follows a famous Hebridean folklore tale and is set in the 15th century, on the MacLeod homeland of Skye. A mysterious maiden walks into the MacLeod’s lives after a peculiar victory on the battlefield, turning their world upside down and the chief’s stony heart inside-out. The cast includes Comedian Ross Noble, Jade Yourell, Craig McGinlay, Dave Finnegan and ‘One Day Removals’ star, Scott Ironside.

‘I play Catherine MacLeod, clan midwife and healer – a loyal companion to the chief, with mystical links. As with any role, preparation was key! Boning up on 15th Century birthing methods and ransacking libraries for Gaelic textbooks became routine.  The filming experience was amazing but a big highlight for me was being fight trained by fight choreographer Seoras Wallace, known for his work on Braveheart and Gladiator.

Since filming wrapped last year, I’ve had the opportunity to take up diverse roles in Mike Leigh’s Abigail’s Party, Pinter’s A Slight Ache and also appearing as ‘Faith’ in Arcola Theatre writer Sarah Sigal’s ‘You are Now Connected’ at LimeWharf, London. I’m working with Urban Fox Theatre Company on their relaunch just now, but one of the reasons I love this job is, you just never quite know what is going to happen next!