If you ever find yourself standing in a prison yard, surrounded by unscalable walls and great looping coils of barbed wire, you may suddenly appreciate why authors have had such a long, successful love affair with tales of life behind bars. Novels like The Shawshank Redemption and Silence of the Lambs enjoy a timeless popularity, not because their stories are so fantastical but because they are based in a reality that most of us are only aware of peripherally, a reality that takes place within these very walls. Pay a visit to the Peterhead Prison Museum and you will know exactly what I mean. 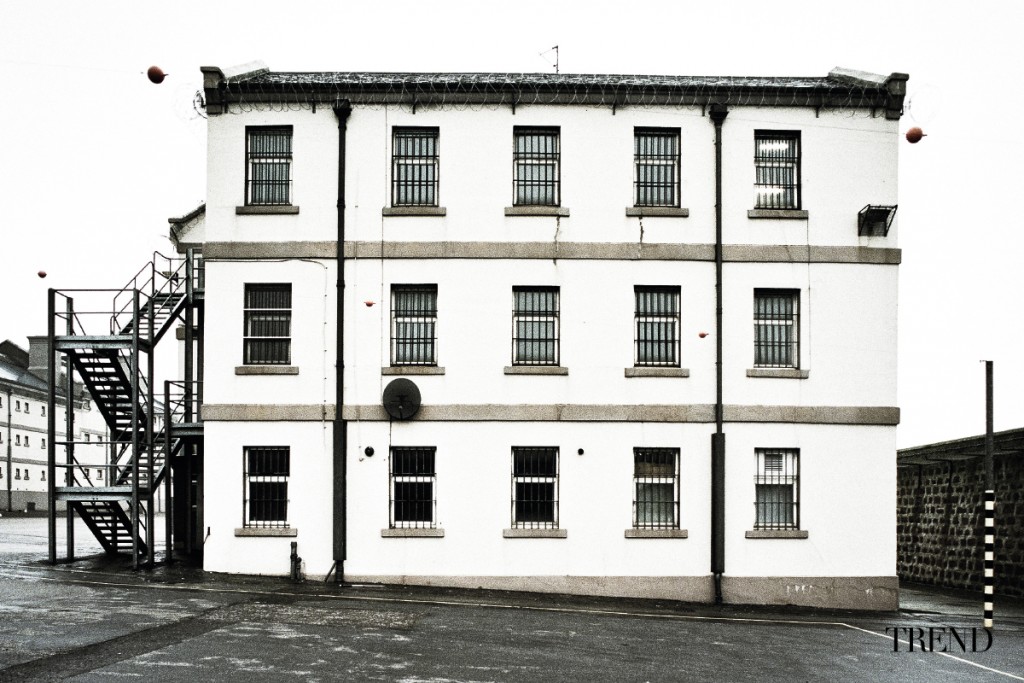 Originally established in 1888 to provide a source of labour for the neighbouring quarry, Peterhead Prison was notorious for housing some of Scotland’s most violent criminals throughout the 125 years that followed. Since June of 2016, the prison has been open to the public in the form of an immersive museum, where visitors can take an audio-guided tour through the very work and living quarters that were once home to Scotland’s most serious offenders.

As you listen to some of the former prison guards narrate the scenes of dirty protests, murder, suicide, corporal punishment, attempted escapes and full-scale riots, you cannot help but feel the psychological pressures that a life of detention presents to both the inmates and wardens alike. If your timing is good, you may have the chance to meet Jackie Stuart, a guard who was stabbed during a prison riot in 1987, then held hostage on the roof for five days until the SAS was called in to save him. Even the best authors would enjoy exploring Jackie’s long memory.

When the time comes to depart Peterhead Prison Museum, you will be left with a sense of awe at a self-contained way of life that will likely remain foreign to most of us. But you will also feel a sense of gratitude that this historically significant building has been preserved in this way, so that none of its colourful past is lost to future generations. peterheadprisonmuseum.com