There is something deeply intriguing about the concept of incarceration, even to those of us who make our best efforts to stay on the right side of the law.

That is not to say that anyone would choose prison over freedom, but we might like to pretend for a few hours if we knew the locks would stay open. 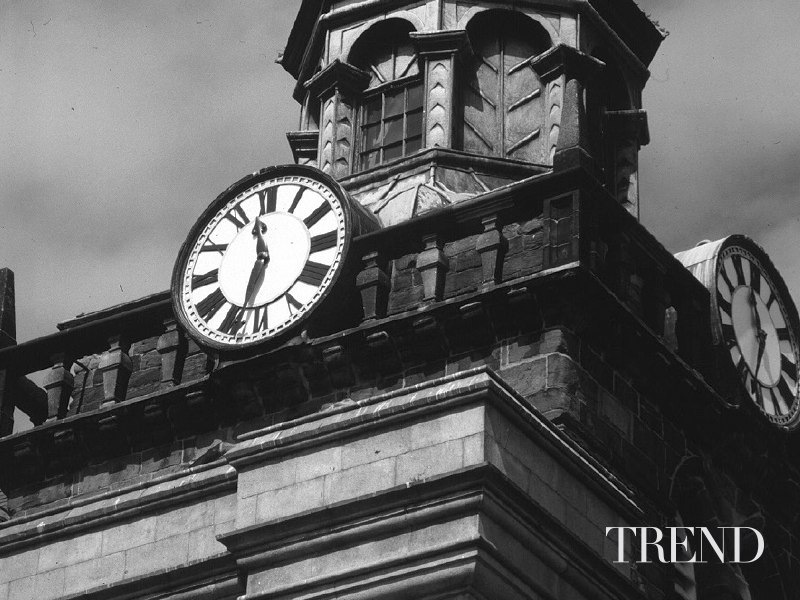 At the bottom end of Union Street, tucked in beside the Aberdeen Sheriff Court, the Tolbooth Museum gives you the chance to do just that in a magnificent old jailhouse that has been standing since the early 1600s. Still referred to as the Tolbooth because of its history as the seat for local government, the museum actually stands within the original Wardhouse, where Aberdeen’s accused were once remanded while awaiting trial and punishment.

Before reaching the top of the first set of tight, twisting stone stairs, I knew that I would not have fared well here. The quarters are tight, daylight is minimal, the now-rusted locks are enormous and it is easy to imagine how cold this place must have been in the dead of winter.

Throughout the museum, relics of a bygone, often corporal punishment system are on display, alongside stories of Aberdeen’s earliest lawbreakers. But the greatest relic of all is the building itself – which saw women accused of witchcraft, Jacobites defeated at the Battle of Culloden, even a few resourceful prisoners who masterminded their own escapes.

Like all good museums, the Tolbooth immerses its visitors in the past whilst conveying the impact that history has on the future. No longer do we see prisoners packed into small cells like sardines or publicly humiliated at gatherings in the town square, and it might just be thanks to someone who served time here at the Tolbooth. www.aagm.co.uk