Choosing a book to take on holiday is never easy. Going by the broadsheets, the great and the good pack some very heavyweight literature into their carry on cases, but the beach is no place for a treatise on the economic policies of the Weimar Republic. Don’t leave it till you’re going through to Departures to pick something up or you’ll be stuck with James Patterson, a self-help manual,  or the biography of some airheaded reality TV star. We say lighten up and opt for a book you’ll enjoy… 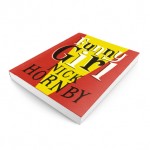 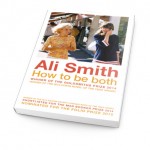 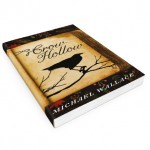 The latest sweet-centred novel from the ever reliable Nick Hornby follows the story of beauty queen Barbara Parker, who finds herself transformed into Sophie Straw, the star of a swinging sixties TV comedy programme and the whirl of London life that encompasses. With a strong supporting cast of characters from behind the scenes and in front of the camera, it’s an exuberantly entertaining read.

Scottish writer Ali Smith has a good track record of producing thought-provoking but enjoyable books, but she can be prone to valuing clever conceits over entertainment. How to be both is one of those Marmite books – something you’ll either love or hate.  The entwined tales of a 15th century girl fresco painter and a sixties teenager reflecting on a holiday to Italy before her mother died, demand a fair bit of concentration.

Sometimes you just need a good murder or two as you lie in the sun.
This engrossing historic mystery follows widowed puritan Prudence Cotton and the lecherous British agent James Baily in the US colonies in the 1670s as they attempt to rescue her daughter from a Native American tribe. It’s a stark, but well drawn, tale of social constraint and unbelievable everyday hardship.