It might be as traditionally Scottish as damp summers, shortbread and midges but a trip to one of the North-east’s many Highland Games makes for an entertaining day out. Here’s our pick of a few of August and September’s best Highland Games:

Up in the picturesque wilds of Strathdon, the Lonach Highland Gathering and Games was inaugurated Sir Charles Forbes back in 1823. This year’s event is on Saturday 27 August. It’s probably the best dressed of the games, since the Society has been dedicated to preserving Highland dress. This year’s event, as always, features the March of the Lonach Highlanders, who parade in the area at 1pm and 3pm followed by massed pipe bands. There are dancing displays, children’s races and heavy events throughout the day. 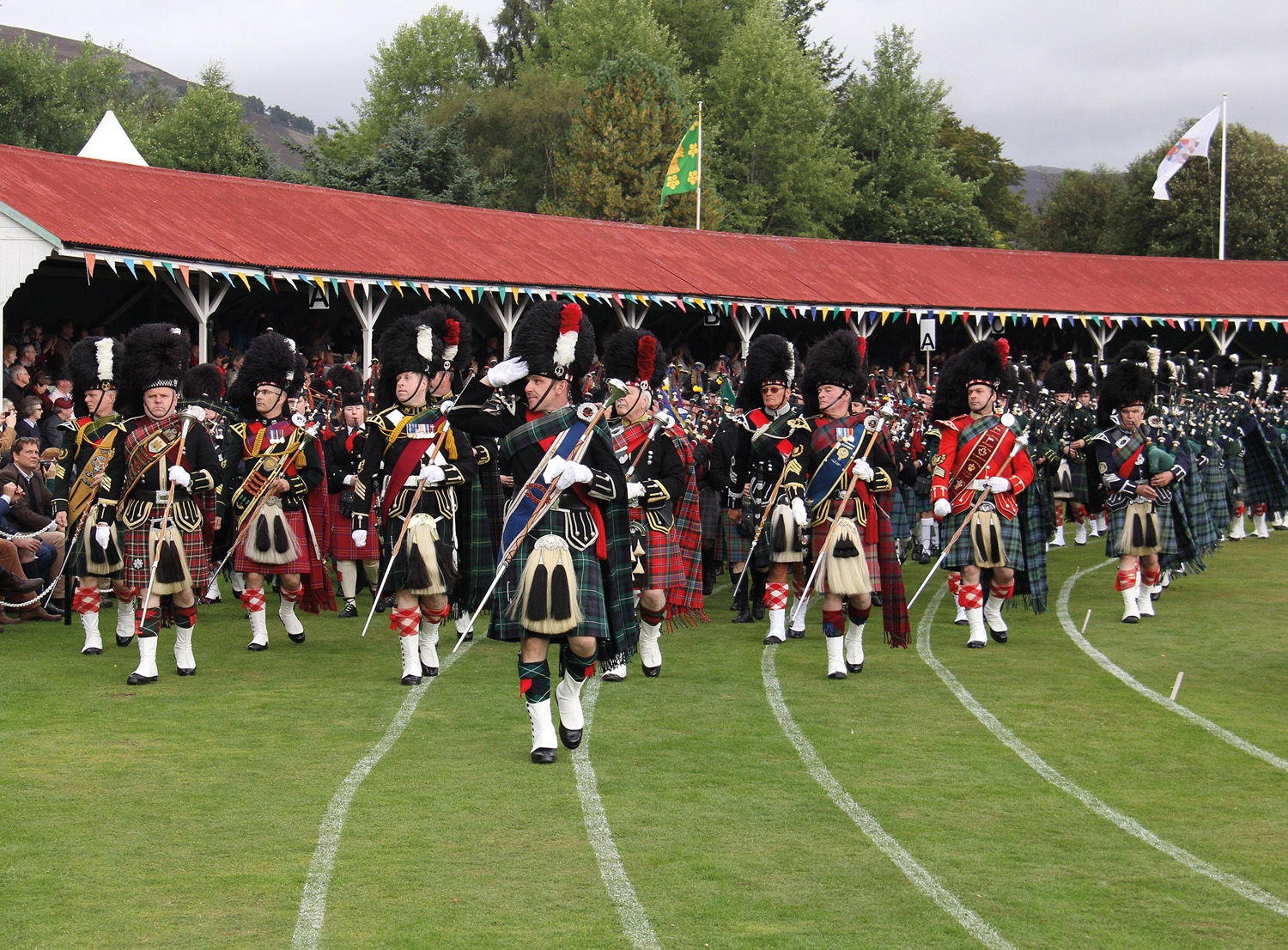 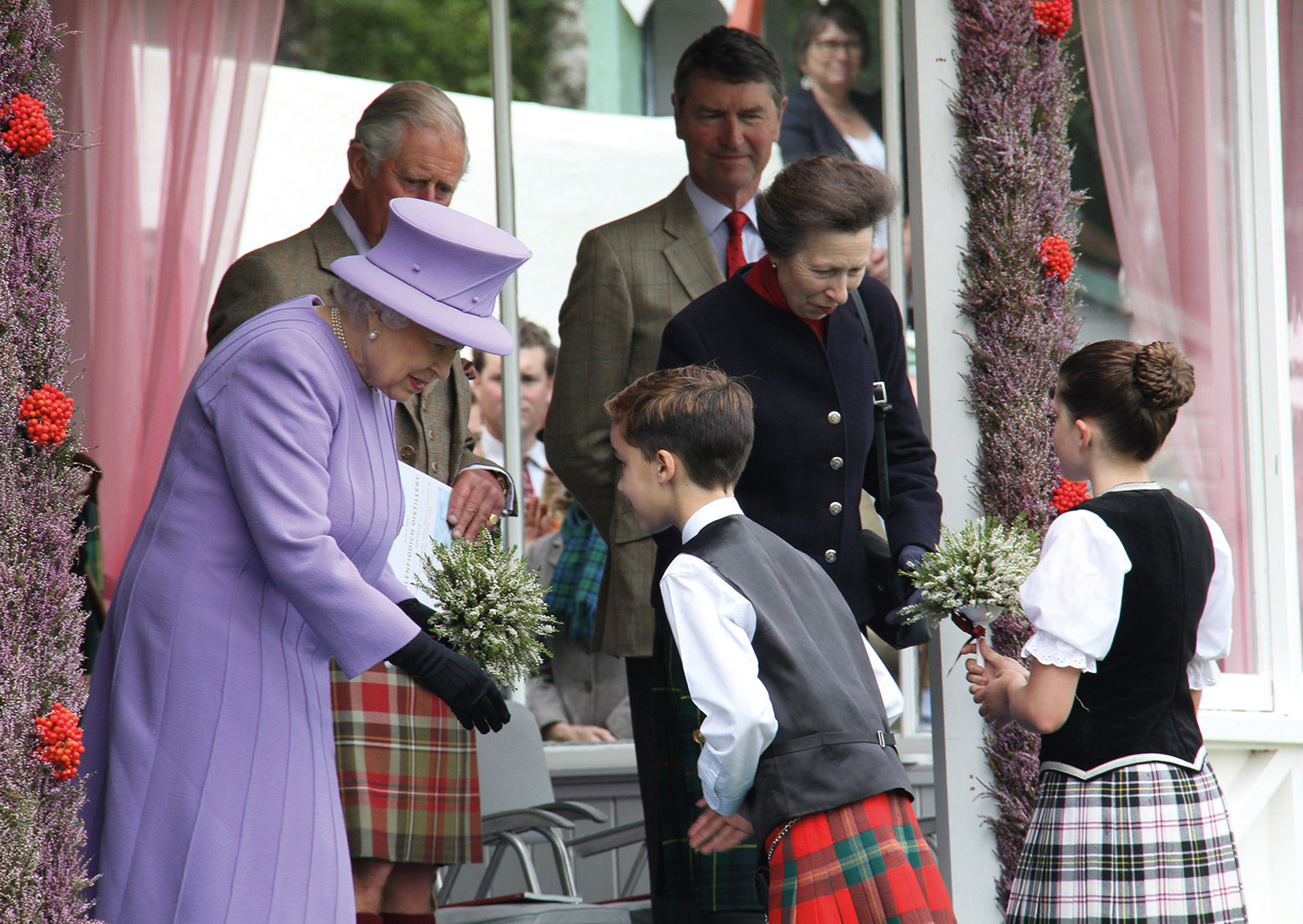 If you’d prefer a smaller games then both Aboyne on Saturday 5 August and Ballater on Thursday 10 August will fit the bill since both offer a full programme of traditional events.

If you can only make one event, then head for the Braemar Highland Gathering which provides a grand finale to the games season, drawing competitors from all over the world. The best seats are snapped up by the Queen and her family, resplendent in tweeds.

This year’s gathering is on Saturday 2 September. There’s a full day of piping, highland dancing, heavy events, and the world’s oldest organised foot races. Although the events start at 9am, it’s best to arrive earlier with crowds of up to 16,000 people. You can buy tickets and parking at braemargathering.org. If you get tired out just watching, then head to the beer tent or refreshment areas, or toddle round the stalls which sell local crafts and produce.

For a full run down of all Highland Games, visit shga.co.uk