This year’s Aberdeen International Youth Festival runs from 28 July to 5 August, offering a diverse blend of everything from visual arts to music and performance over eight days.

AIYF started out back in 1973 as an orchestral event, but now includes all forms of performing art with plenty to see in the city and the shire, as well as a chance to join in some of the festival’s workshops and activities. The festival draws enthusiastic and talented performers, up to the age of 25, from across the globe.

This year’s highlights will include local youngsters from the Mitchell School of Drama, with a musically enhanced version of the Comedy of Errors at the Lemon Tree, virtuoso jazz performances at the Blue Lamp with featured performers from Italy and Scotland, and gala performances which bring together many of the performers. 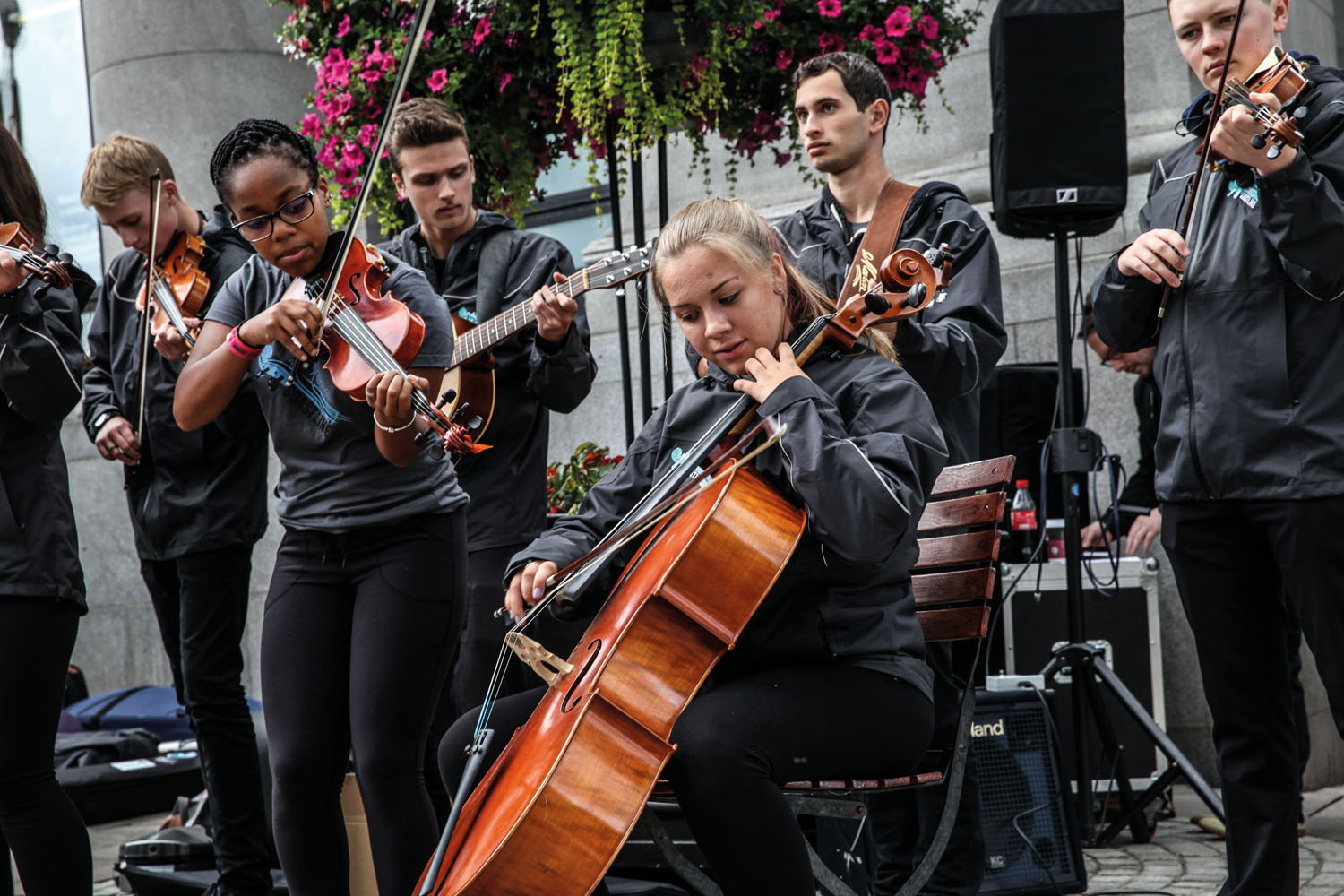 Also not to be missed are festival favourites Hamrahlidakorinn, the ethereal Icelandic choir who’ll be making several appearances including a joint concert with RCS, a Scottish student chamber ensemble, at St Andrews Cathedral on 1 August.

There are also plenty of theatrical treats in store, with performances from Collision and South Africa’s Utnubu Movement (South Africa) at the Lemon Tree on 29 July, while Spain’s La Inestable 21 Theatre Company will appear at ACT that same evening. The festival line up also features theatrical groups from Ukraine and Morocco, Russia and Iran.

The Garthdee International Gala at Inchgarth Community Centre offers incredible value for £6 in the city. London-based Roundhouse Choir, music from the Jamaica Youth Theatre, Dutch Orchestra, Ricciotti Ensemble as well as local soul songstress Millicent and other artists will all take to the stage.

All in all, this year’s AIYF will showcase performers from over a dozen countries in almost 50 shows. For the full programme, visit aiyf.org.uk and to book tickets go to aberdeenperformingarts.com