Get ready to shake your pompoms! Amber Davies and Louis Smith star in the smash hit Broadway musical Bring It On, which back flips into His Majesty’s from 5-9 April. Inspired by the film of the same name, the show takes you on a high-flying, energy fueled journey which tackles friendship, jealousy, betrayal and forgiveness, all wrapped up in explosive choreography and tricks.

We have two pairs of tickets to give away. 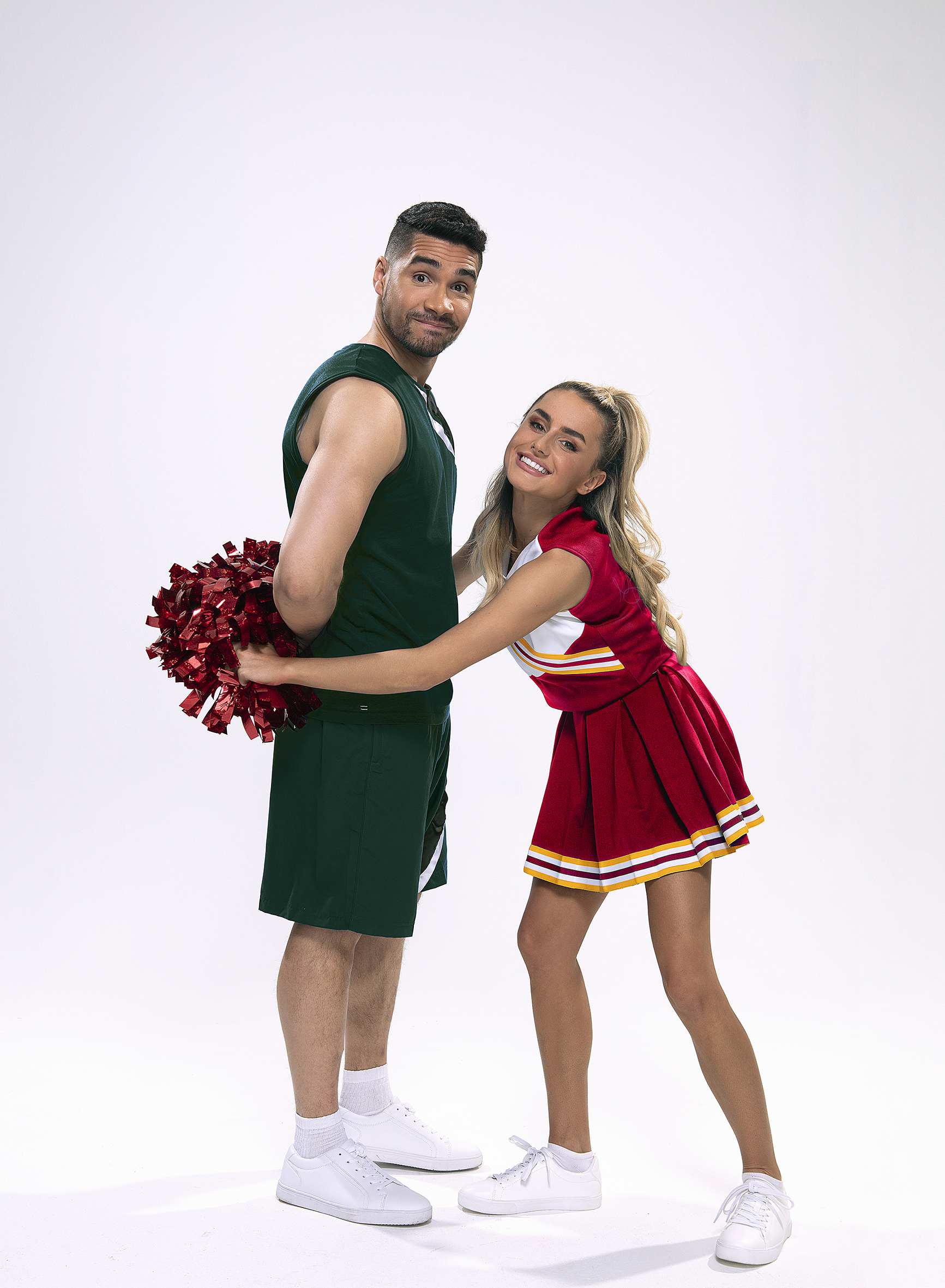 Who are the two stars of the show?