While it’s a brave soul that would tackle some of the North-east’s roads during a wet rush hour, almost one in five UK adults now cycles more than once a week. Cycling, whether part of a triathlon, or off -road, is now Britain’s third most popular participation sport, just behind walking and fi shing. Nearly nine million of us get on our bikes each week.

These days, cycling has had a bit of a style makeover. It’s no longer about pink Pashley cycles with willow baskets for the girls or ill-considered neon Lycra for chaps who are old enough and chunky enough to know better. So, we decided to talk to Alpine Bikes to see what bikes are hot in 2015, take a look at our online issue to find out more. 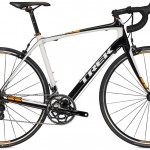 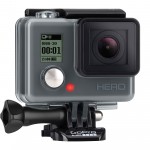 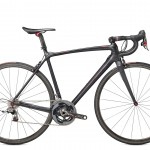 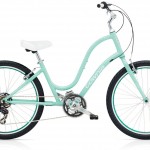 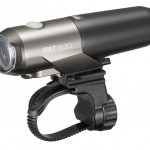 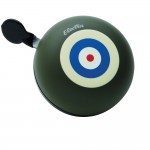 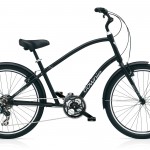 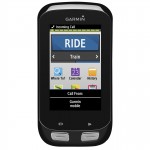