Since opening its doors in July 2015, Thaikhun in Union Square has established itself as a firm favourite among Aberdeen restaurant goers. As you step inside, the authentic décor, the waft of spices and the uniquely warm welcome combine to transport you to the streets of Bangkok, which is where Thaikhun’s co-founder, Kim Kaewkraikhot, got her start in the food business. 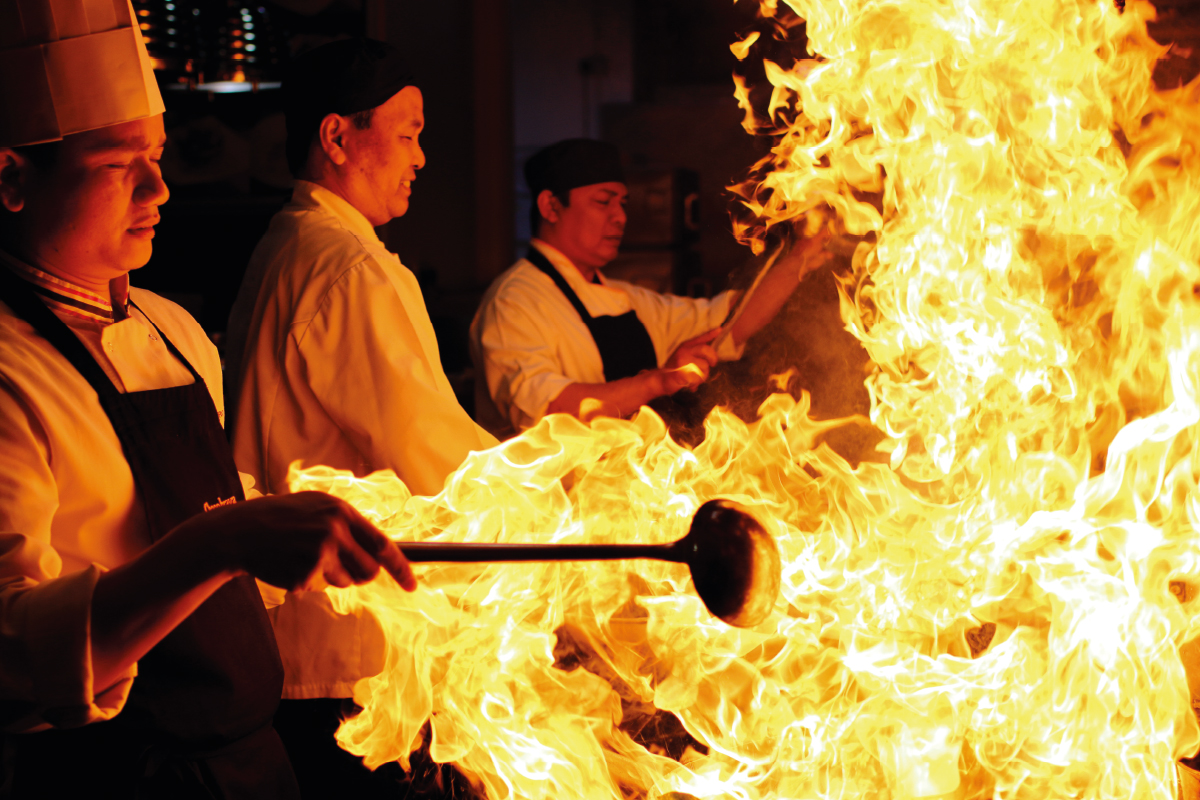 Kim began as a street vendor, armed only with her ambition and what would become an award-winning Phad Thai recipe. The same recipe is used in Kim’s restaurants today and is just one of the dishes that you can now learn to prepare for yourself by attending the new Thaikhun Cooking School. As someone who has savoured nearly every dish on the menu, I was keen to enrol and try my hand at Thai cooking.

Having never taken a cooking class before, I worried that my relish for consumption might significantly outweigh my patience for preparation. Fortunately, this is one school that wants all of its pupils to pass. Beginning as all good meals should, we were eased in to our lesson with a simple beverage, the Coconut Mojito, which must mean ‘coconut loves lime’ in some language.

With our palates properly cleansed, we moved on to our starter, Tom Yum Soup, followed by Kim’s famous Phad Thai noodles. After an introduction to our fresh and somewhat exotic ingredients and a thorough yet light- hearted demonstration, we were sent to our cooking stations and tasked with following suit. In no time at all, the students became the masters as we stirred, boiled, fanned and sniffed until we were happy with our creations, and then came the pièce de résistance – we consumed.

More like a relaxed and enjoyable dinner out with friends, the Thaikhun Cooking School confidently demonstrates what can be accomplished with the right ingredients and a bit of know-how. In the event that I never make my way to Bangkok, I take comfort from knowing that I can now bring a bit of Bangkok to me.