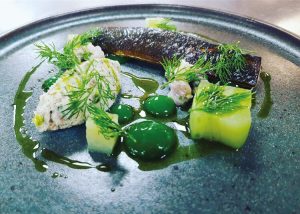 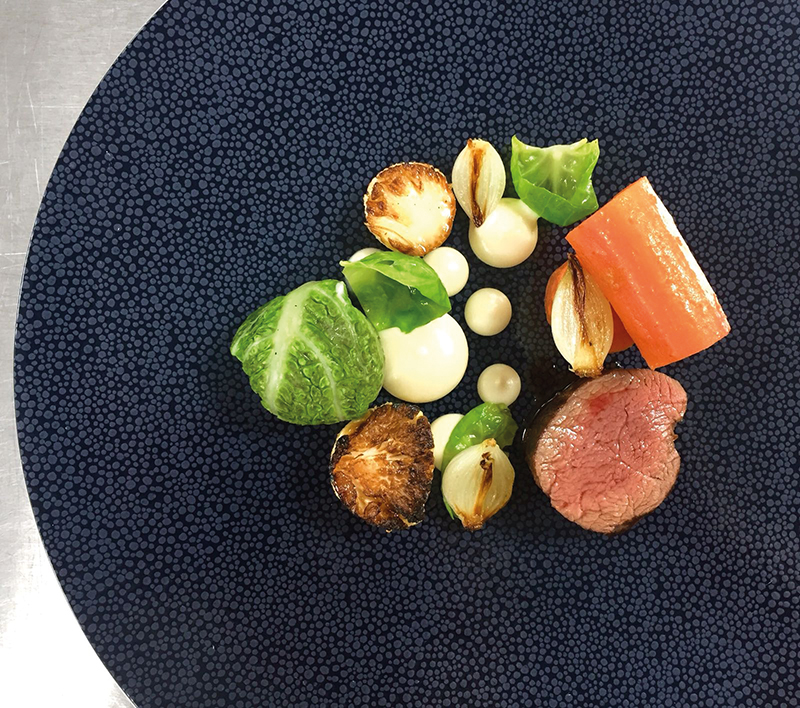 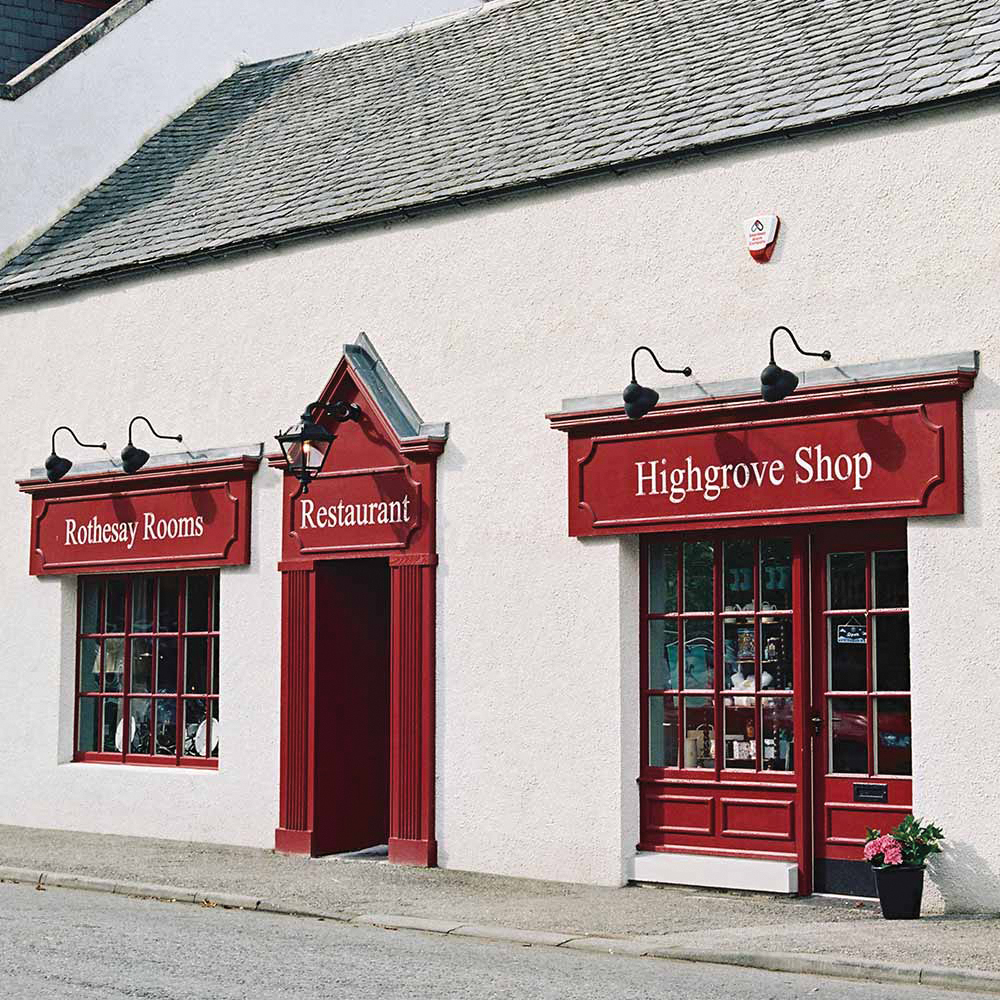 Book a table at Rothesay Rooms in Ballater and not only will you be delighted by the food, lovingly prepared and presented by Executive Chef Ross Cochrane, but you’ll be participating in a unique charitable project. The restaurant was opened by The Prince’s Foundation in 2016 as part of His Royal Highness The Prince of Wales’ efforts to help Ballater regain its footing following the damage to commerce, employment and tourism in the village caused by Storm Frank in 2015.

Ross is passionate about local, organic produce and diners can expect to see seasonal, Scottish ingredients on the lunch, dinner and tasting menus. Since opening, the restaurant has won the North-east of Scotland Restaurant of the Year three years in a row and been in the Michelin Guide since 2017. The restaurant also offers Sunday lunch, and if you fancy holding your own event,  Rothesay Rooms is also available for exclusive hire, or private dining for up to 12 people.