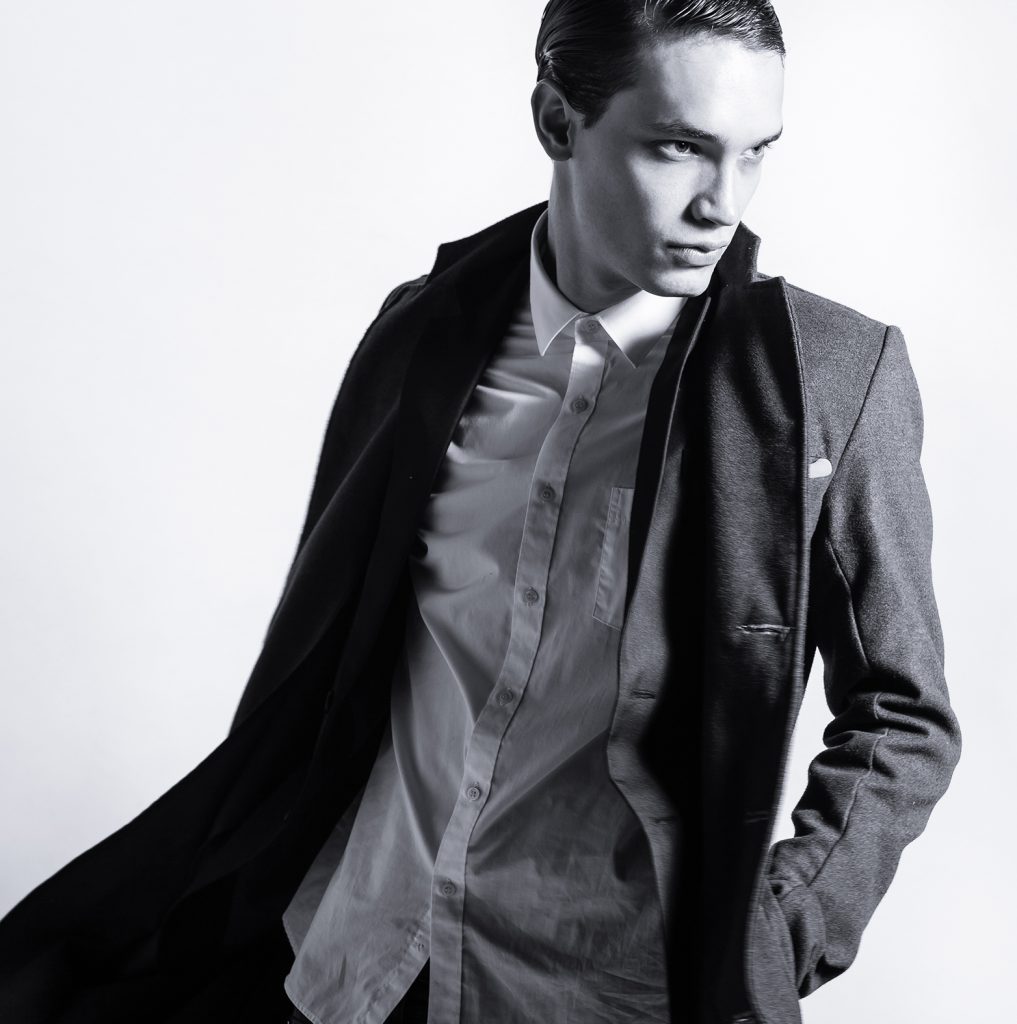 January brings the menswear catwalk shows to london, new york, paris and milan, but sometimes it’s difficult to see how fashion apparently designed in the hope of gaining column inches will translate to the stylish scottish chap’s wardrobe in september.

After all, the number of occasions one can wear Moschino’s patent leather peaked caps or J.W Anderson’s men’s bloomers is somewhat limited in most walks of life. That said, there were plenty of ideas worth stealing…

Possibly the most successful look of the season came from Dunhill and Kris Van Assche’s first show at Berluti. Both featured outfits where a single shade dominated from head to foot, with rich leathers, wool and textures to the forefront. It’s a look that’s both dramatic and refined, lengthening the silhouette and creating an appearance of luxury. Berluti used a rich, deep brown, while Dunhill set off a charcoal grey ensemble with a brown cummerbund type belt which was surprisingly effective. In either case, it’s a look that needs a lot of shopping time to pull together. Dunhill and Berluti both championed the return of the immaculately cut double breasted overcoat and jacket, paired, in Berluti’s case with motocross style leather trousers or slim trousers with ankle zips at the front. Neither option appeared convincing.

Elsewhere, designers seemed to have decided that suits should be available in all colours of the rainbow. These are strong shades, rather than the ice-cream colours of the 80s and Miami Vice. The darker greens and blues might work well in a modern office, but neon yellow may not bring that hoped for promotion.

Knitwear is an autumn essential, but Pringle of Scotland seems to have rather lost their way this season, with masculine twin-sets in an Argyll check and giant logo scarves – always a sign that a designer has run out of ideas. Look instead to Loewe’s bright and bold stripes or buy local at Johnstone’s of Elgin, who have some excellent cashmere. Loewe also went big on oversized pieces, layering and padding, teamed, somewhat impractically, with shorts.

There was very little denim on show, but we doubt that jeans will suddenly go out of style. Perhaps look for black or grey slim cut styles to remain on point.

Hermès had perhaps the most covetable and achievable looks of the season, combining a dark blue palette with supple leather, twill and wool for a wholly masculine, yet younger take on tailoring. A sublime burgundy leather jeans jacket, geometric knitwear, slim suiting and an absolutely gorgeous leather and wool parka were all easy to wear and looked – unlike some other shows – like the designers actually understood how men want to dress.

Assuming that you are somewhat disinclined to splash out the price of a small car on one jacket, look for midnight blues, browns, charcoal greys in slim cut styles with key pieces in leather or wool, offset with splashes of strong dark colours in knitwear and accessories when you hit the shops.