Rebecca Carr, of Rebecca Carr Hair Salon in Kintore, was picked from the country’s top hairdressers to style at one of the biggest fashion events in the world, London Fashion Week.

The stylist was one of only two from Scotland to be selected for the coveted ‘session team’ to help models get runway ready at the event, which ranks alongside New York, Paris and Milan as one of the ‘big four’ fashion weeks. 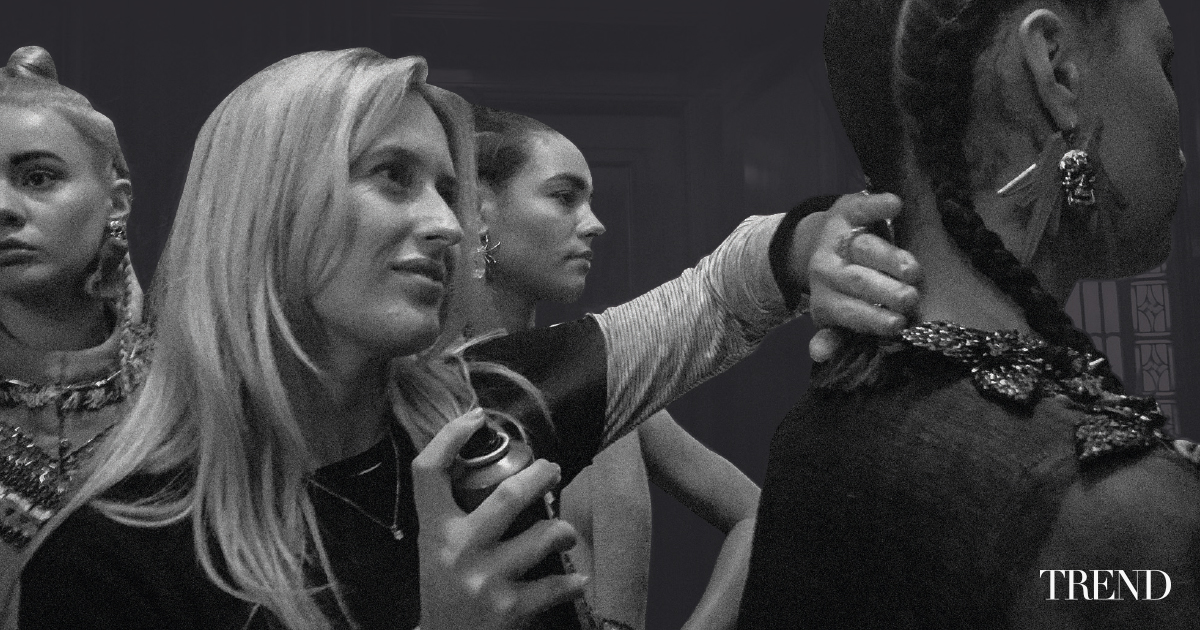 Rebecca worked on six different runway shows, helping the designers’ visions come to life.  Among them was female Brit designer Billie Jacobina who was awarded Fashion Scout’s One to Watch for Spring/Summer 2017, a well-known award for up and coming designers, and Azzalia a luxury Emirati brand.

The success came as Rebecca Carr Hair Salon celebrated its first birthday.  Since the salon opened it has built a formidable reputation for offering a quality of service akin to a slick city salon but with the family feel of a tight-knit community business.  It employs a team of eight and has welcomed more than 2000 clients from across Aberdeen, Aberdeenshire and beyond.

The team constantly strives for improvement in executing the craft of hairdressing with a mission to continue to stay ahead of trends and techniques to ensure the North-east of Scotland has access to the industry’s best.