Investments are uncertain, interest rates on savings are rock bottom and trust in shares is shaken.  But the appeal of property as an attractive supplement to income or pension annuities endures. 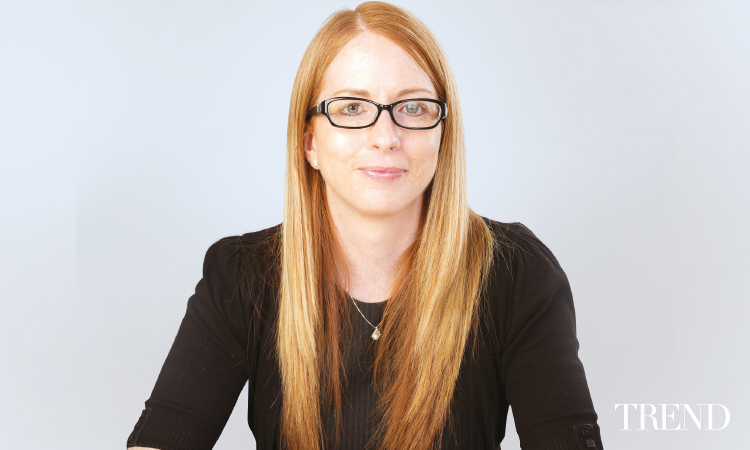 Budding property investors should make their move soon to strike the best deals on the market.  Second homes and buy-to-let properties over £40,000 will be subject to a new charge equal to 3% of the purchase price from April 2016.  Plus they will still have to pay the Scottish Government’s Land and Buildings Transaction Tax (LBTT) introduced last year.

There have been sweeping changes across the UK and Scotland over the last 18 months, with the introduction of UK Government stamp duty changes swiftly followed by the Scottish Government using its devolved powers to introduce the LBTT.

Buyers of residential property at the higher end of the market will have noticed increased costs.  The LBTT scheme means people in Scotland are paying more than their UK counterparts for properties in similar price bands.  The latest changes will certainly add further expense.

A breakdown of the financial repercussions of the Scottish Budget 2015 shows a buy-to-let purchaser of a property at £200,000 pays £1,100 in LBTT.  From April an additional £6000 will be payable on such a property, taking LBTT to £7,100.  Aberdeen still has some of the highest house prices in the UK.  This levy will not help a property market already feeling the pinch of the oil price downturn.

The Scottish Government has called the private rented sector ‘rapidly expanding’ and figures show there are now more than 300,000 landlords.  That means 1 in 8 homes in Scotland is now buy-to-let.

We still expect a flurry of activity in the run up to and throughout March.  It could even match the spike of activity on higher end properties before LBTT was implemented last April. There are currently a large number of properties on the market in the Aberdeen and wider North-east and good deals are to be had on two-bedroomed flats in the city, often the most attractive propositions in the rental market.

Prospective landlords who have done their sums will see savings of at least £3000 in this area of the country.  I’ll be encouraging our customers to settle on their ideal investment property soon.  We can then ensure they process their transactions in time, leaving more in the pot for furnishings and fixtures which can make all the difference in attracting desired tenants quickly.
www.ledinghamchalmers.com