Steps into the spotlight

Douneside House, the luxury boutique hotel on Deeside, has just been honoured as the AA’s Hotel of the Year (Scotland) 2017-2018. It’s a remarkable achievement for the hotel, which only opened last year.

Douneside’s Marcel Wassen explained, ‘We’re absolutely delighted to be awarded the AA’s Hotel of the Year (Scotland) 2017-2018.  This award is one of the most prestigious in the industry with previous winners including Gleneagles and Cromlix. Success is down to the incredible hard work of our team who have brought to life the vision of our Board of Trustees’. As Douneside is owned by The MacRobert Trust, a charitable trust based near Aboyne, all of Douneside’s profits go to charity.

‘The MacRobert Trust recently invested in the complete renovation of Douneside and the on-site health club, transforming the house into one of the leading luxury small country houses in Scotland’, Marcel continued.

It’s not the only prestigious accolade Douneside have recently been awarded. The restaurant now holds three AA rosettes, one of the few in the country to reach this level. The food is fantastic, with the menus created by gifted head chef, David Butters and his team. Douneside grows over 80 types of organic vegetable in the kitchen garden, including many unusual varieties you won’t find elsewhere. David commented, ‘Being awarded three AA rosettes after such a short time is due to the complete dedication of the whole team. The award is not only about great food, it also relies on first class service from our restaurant team under our restaurant manager Tom Bielawski’.

If you’ve never eaten or stayed at Douneside House, this season offers a fantastic autumnal display in the gardens, or you could let your hair down at Hogmanay, when Douneside will be bringing in the New Year with a bang as part of a four night package! 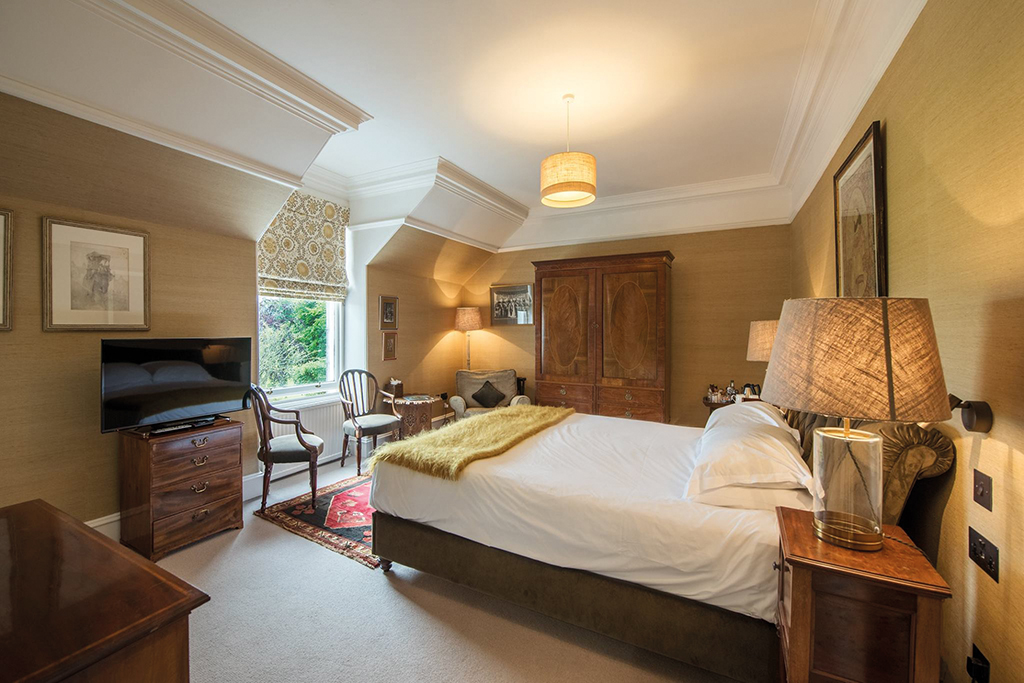 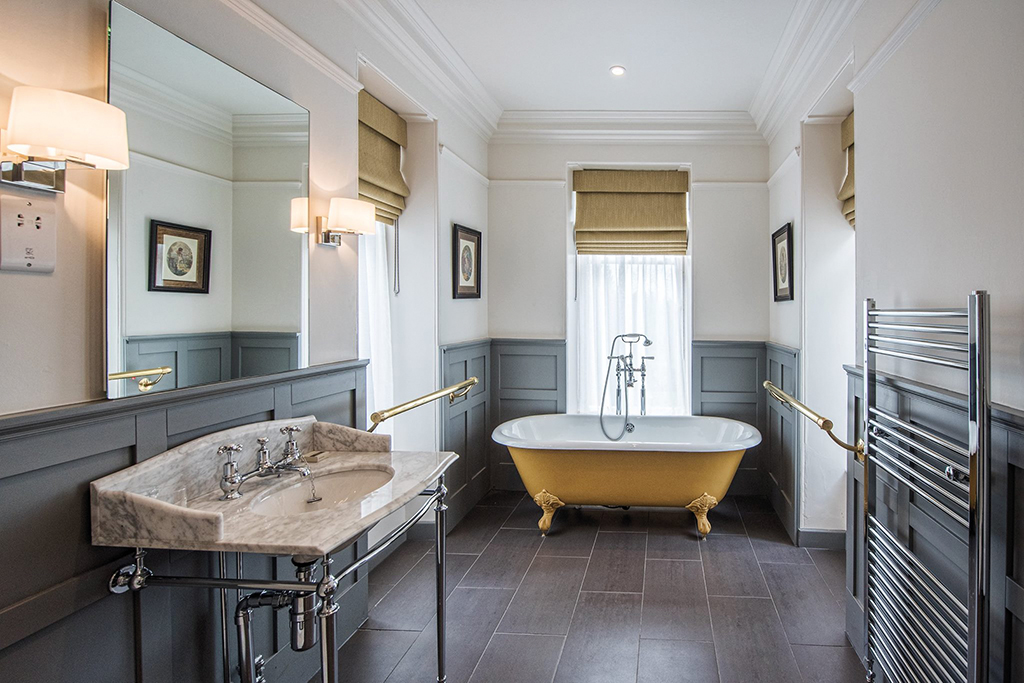 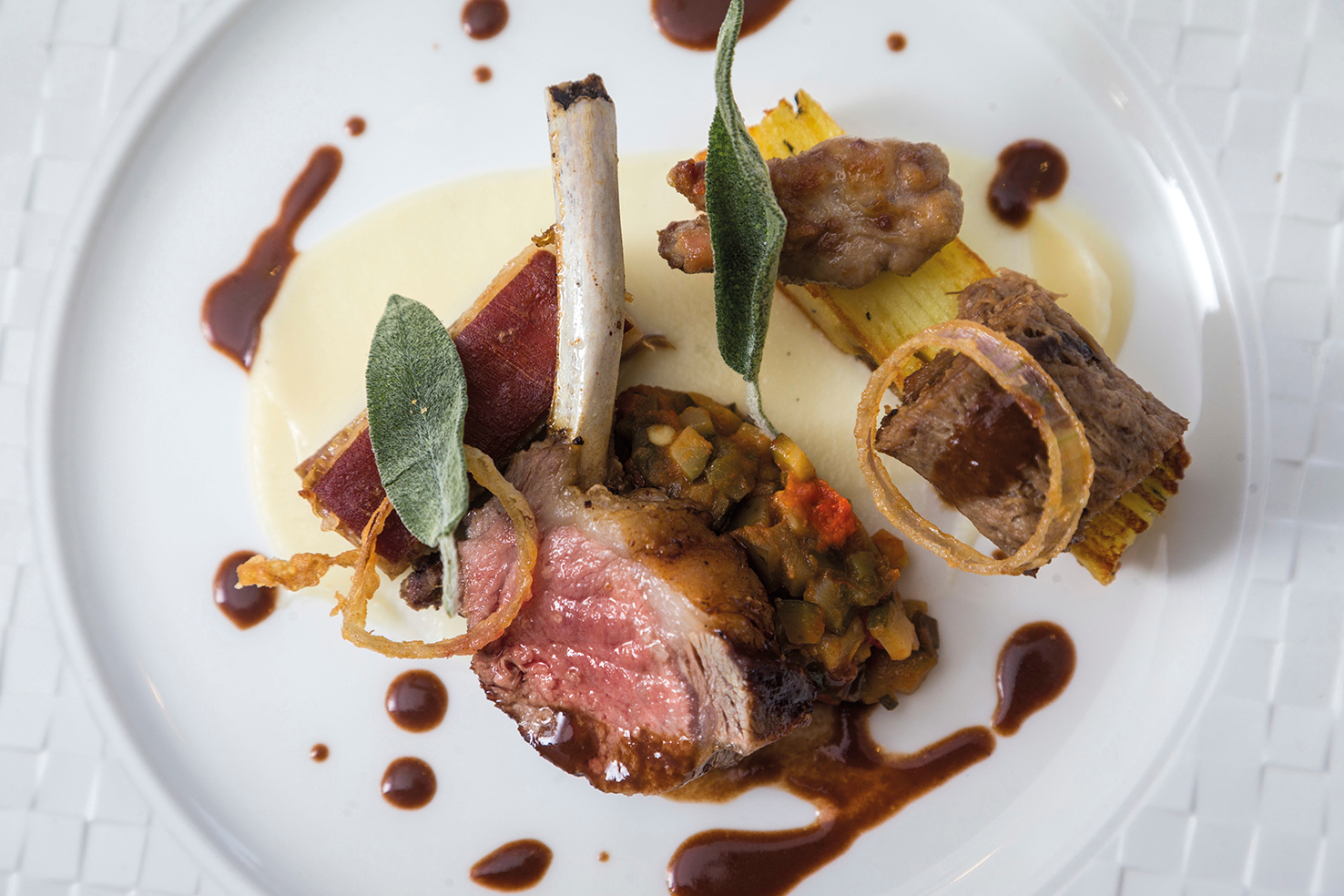 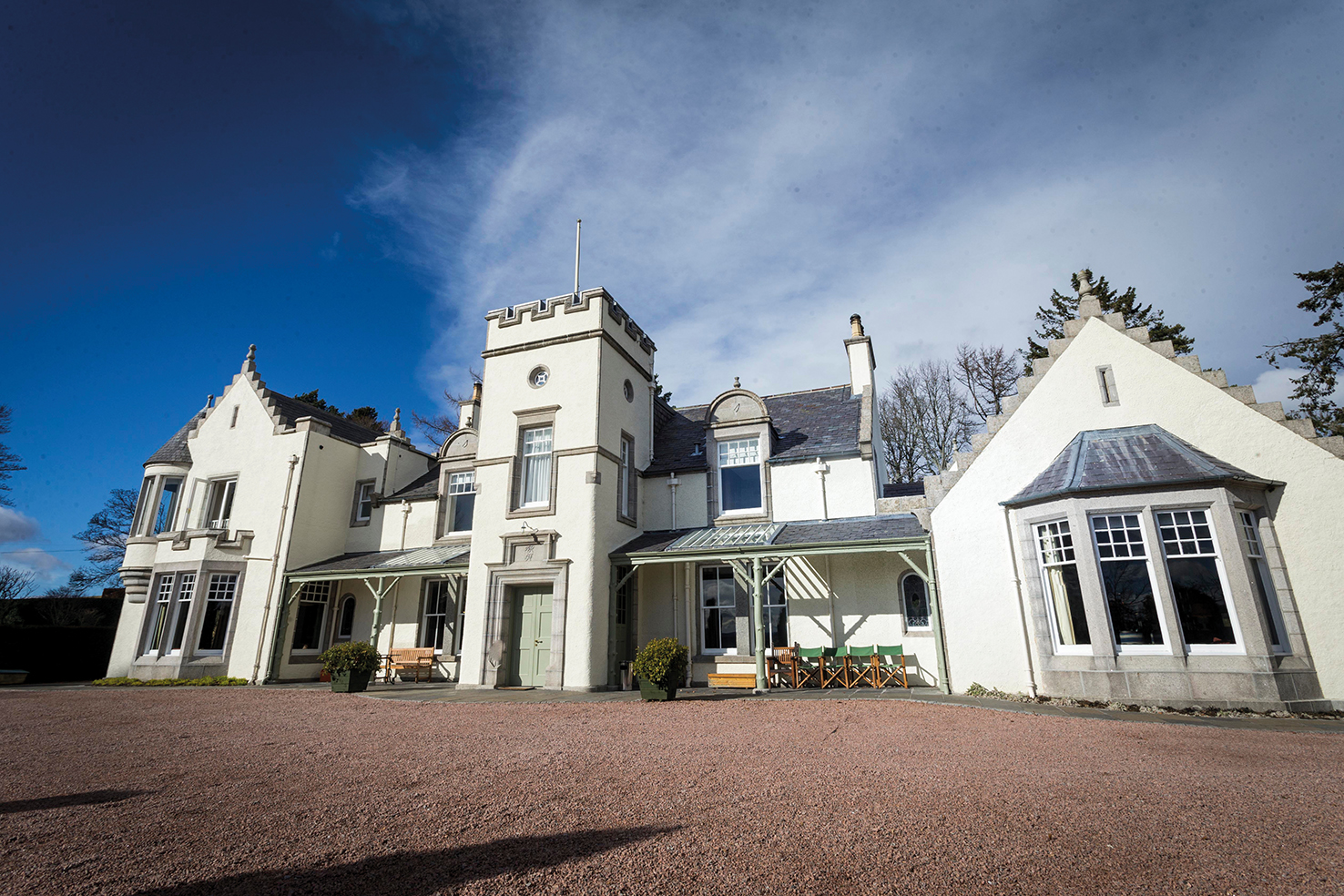