Twin River comes from the team behind Deeside Brewery and has recently invested over £200k in the distillery to accommodate the production of its spirits, with plans for new premises in 2018. £1.4m will be invested to build a new brewery, distillery and visitor centre with taproom in the heart of Banchory.

Funds for the centre are going to be sought through both internal and external sources including private investment and crowdfunding, via the sale of early release octaves (55 litre casks). Demand has already been high prelaunch and the distillery has received a score of enquiries.

Ryan Rhodes has been recruited as brand director and joins Twin River with over 12 years of experience in the global bar and drinks trade, including a two-year stint in Singapore before joining Dusk Bar in Aberdeen as a Bar Manager in 2015.

Ryan said: ‘I’m passionate about craft drinks. My experience working in bars around the world has shown me that people want authentic quality when it comes to premium spirits. There is real potential for us to be a leader in the Scottish craft drinks market and I’m excited about being an integral part of Twin River – both in the production of and selling of our products.’

To support with the development and production of its products, the distillery has appointed Andrew Tulloch as a distiller where he’ll be using his brewing knowledge to underpin Twin River Distillery as a key contributor to the craft drinks industry. 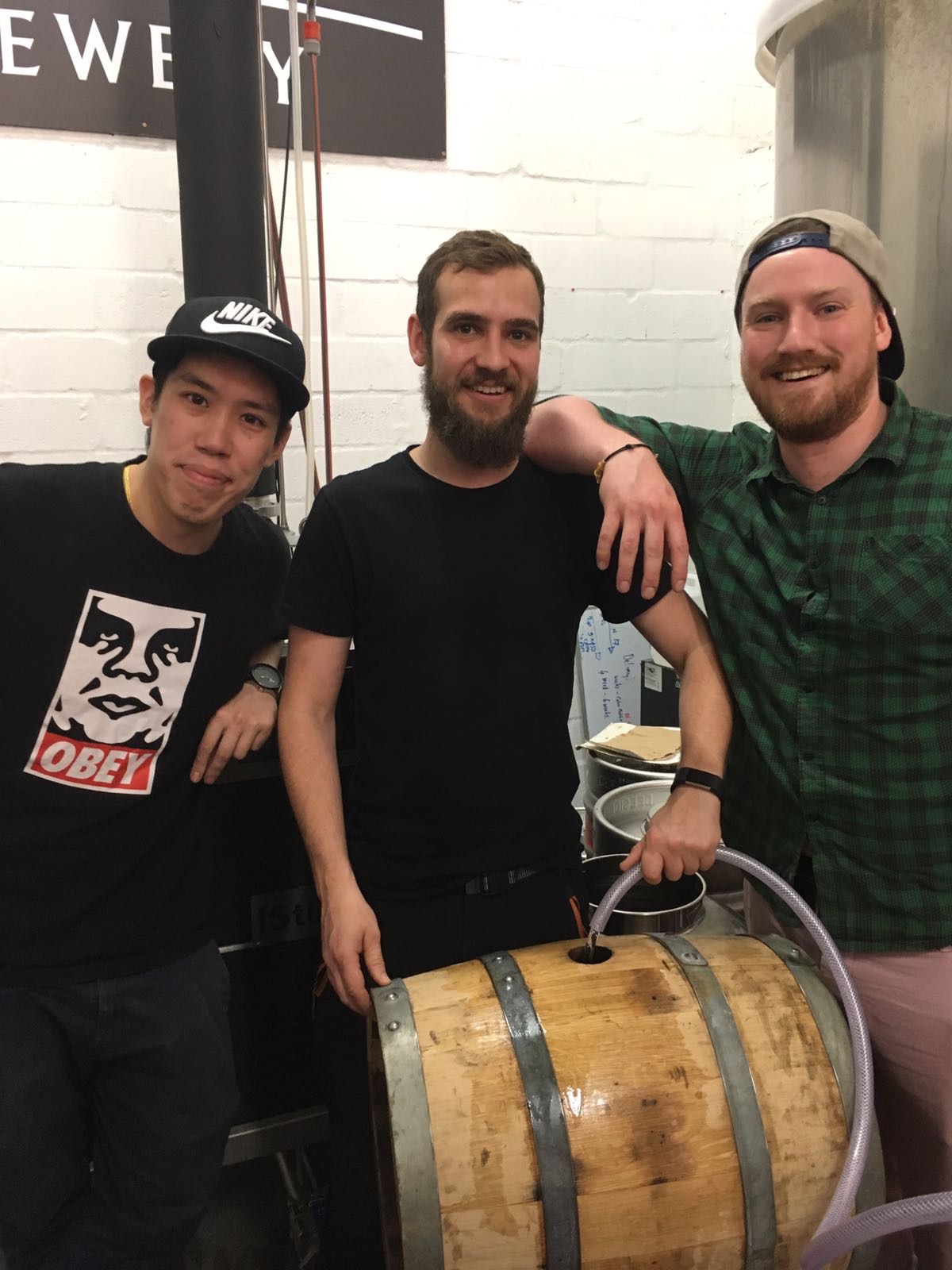