For most modern businesses, reaching the 50th anniversary of commencing trade is a notable milestone, and remaining operational for an entire century is almost unheard of. 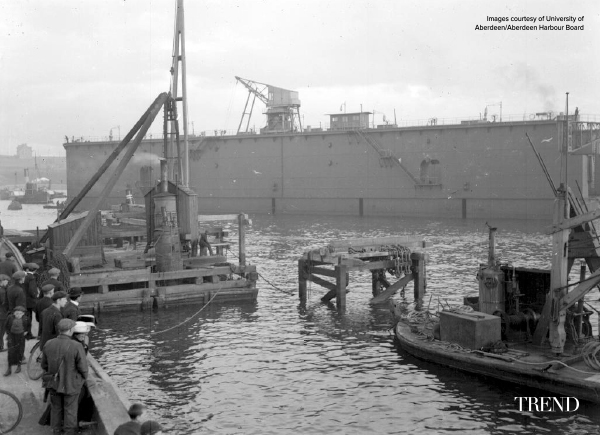 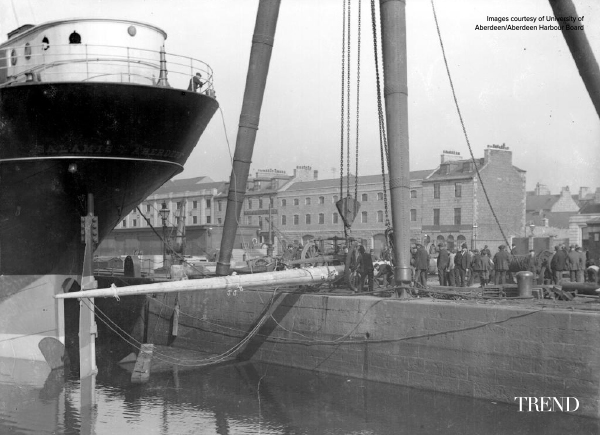 For Aberdeen Harbour, honoured in the Guinness records as the oldest business in the UK, reaching its 900th year as a going concern is not only an incredible possibility, but almost a certainty. Established in 1136 with a charter from King David I, it could easily be argued that Aberdeen Harbour has been fundamental to the very success of the Granite City.

Not surprisingly, the harbour has been through a lot since that time, falling victim to Viking attacks, the plague, World War II bombings, and the sinking of the famed Oscar whaling vessel, which inspired several well-known poems. Harry Houdini even made an appearance in 1909, jumping in to the icy waters in chains and handcuffs only to resurface, untethered, several moments later, to the relief of anxious onlookers. Through it all, those in charge of managing this great gateway to foreign markets have made it a priority to continually adapt and upgrade, resulting in what today is considered one of the most modern ports in Europe, with over four million tonnes of cargo passing through its waterways each year. Much of the recent modernisation came with the introduction of oil and gas to the area, but the foundations for prosperity were built on industries as varied as fishing, shipbuilding and textiles. 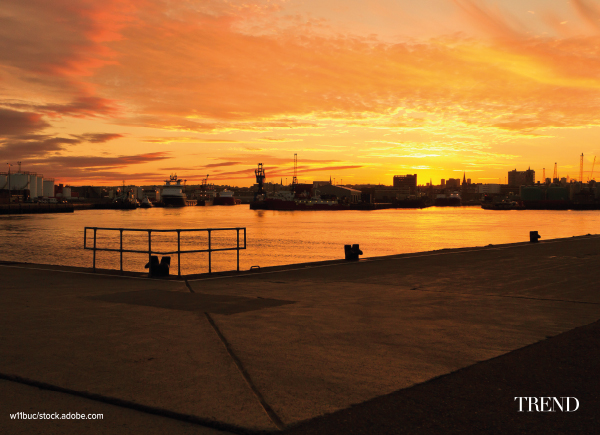 With its sights firmly on the 900 year anniversary, Aberdeen Harbour is looking to the future with a planned expansion into Nigg Bay, which will allow access to the larger vessels associated with decommissioning and renewables and, with any luck for Aberdonians, to large cruise ships. If its robust history is anything to go by, this Aberdeen institution just might be on course for its own millennium celebration.  www.aberdeen-harbour.co.uk